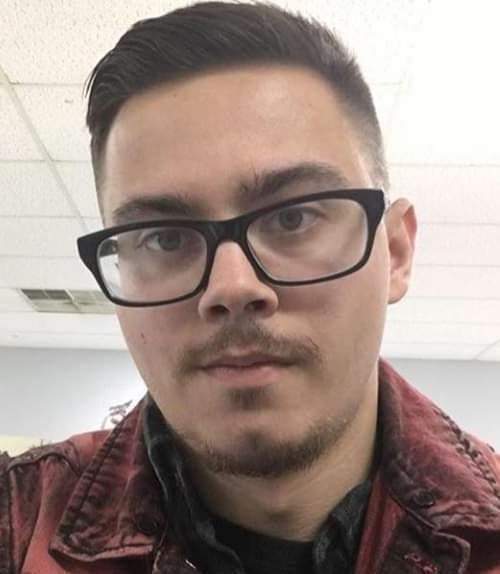 He was born November 28, 1994 to Charles and Norma (nee Legg) Ransom in Cleveland, Ohio.  He attended Southview High School in Lorain where he later went on to be a machinist for American Excelsior Company.

William enjoyed gaming, music and riding his motorcycle as well as hanging out with his family and friends.

He was preceded in death by his grandfathers, William F. Ransom and Denver L. Legg.

Funeral services will be held on Friday, September 6 at 1:00 p.m. in the Dovin Funeral & Cremation Specialists.  Burial will follow at Resthaven Memory Gardens, Avon.  To send online condolences, go to www.dovinfcs.com.

To order memorial trees or send flowers to the family in memory of William D. Ransom, please visit our flower store.