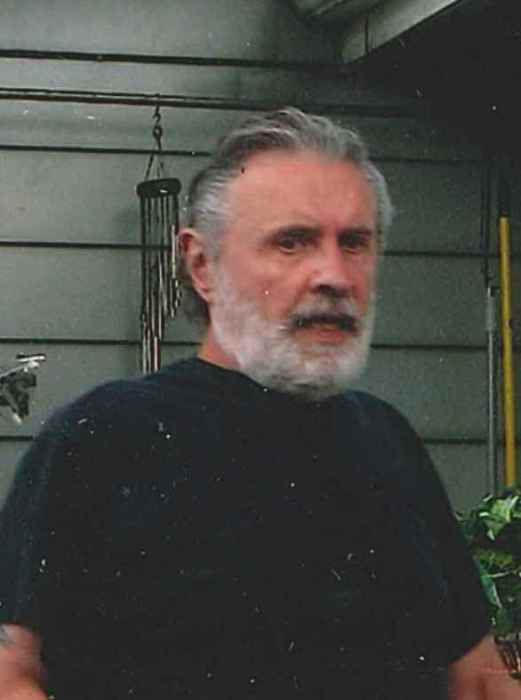 Born December 17, 1947 in Lorain, he lived in Lorain his entire life.  He graduated from Lorain High school in 1966 and then served in the US Navy during the Vietnam War.  He received the National Defense Medal, Navy Unit Commendation Ribbon, Vietnam Service Medal with 4 Bronze Stars, and the Republic of Vietnam Campaign Medal with Device.

Bill worked as a sheet metal worker at Lorain Works US Steel for 30 years, retiring in 1999.  He was a member of the United Steel Workers Union Local 1104.

Bill's passion was repairing and collecting clocks and was a master handyman.  He loved cars and motorcycles.

He was preceded in death by his parents, Joseph W. and Anna (nee Towstiak) Pozega; and his half-brother, Joseph Kropel.

Due to Covid-19 the family held a private visitation and funeral service in the Dovin Funeral and Cremation Specialists, 2701 Elyria Avenue, Lorain.

To order memorial trees or send flowers to the family in memory of William J. Pozega, please visit our flower store.