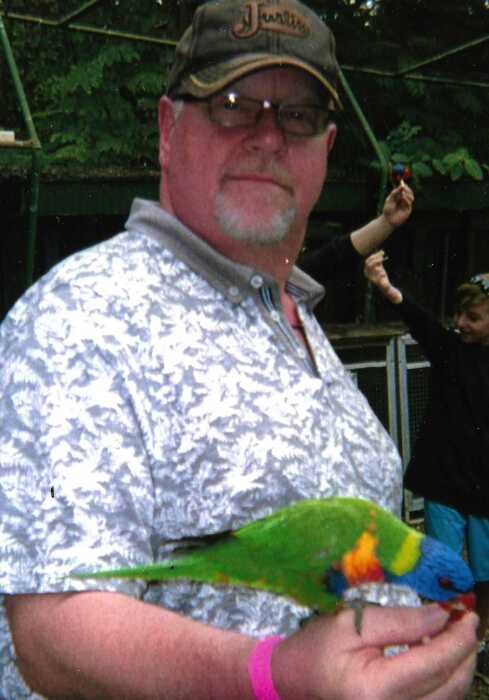 William D. “Bill” Martincin, age 62, of Amherst, passed away Wednesday, September 2, 2020 at his residence while under the care of Hospice of the Western Reserve following a brief illness.

Born June 9, 1958 in Lorain, he grew up in Sheffield Village and graduated from Brookside High School in 1977.  For the past 28 years, he has lived in Amherst.

Bill’s working career began in retail management at Pick-N-Pay supermarkets which then moved on to Finast and Tops supermarkets along with Gordon Food Service.  For the last several years he worked with Save-A-Lot grocery stores.

He attended First Congregational Church in Lorain and was a member of United Food and Commercial Workers Union Local 880.

Surviving is his loving wife of 38 years, Linda (nee Redmond); daughters, Heather Ann Martincin (Merlin Wicks) of Lorain and Brittany (Andrew) Baloun of Wadsworth; and a brother, Richard (Denise) of Vermilion; many nieces and nephews; and a special and very close friend, Rocco Simoninello.

He was preceded in death by his parents, Richard and Violet (nee Nahm) Martincin; and his step mother, Beatrice Mae (nee Wressell).

A memorial service will be announced at a later date.  The Dovin Funeral and Cremation Specialists, 2701 Elyria Avenue, Lorain is handling the arrangements.  In lieu of flowers, contributions can be made to the Friendship Animal Protective League, 8303 Murray Ridge Road, Elyria, Ohio 44053.

To order memorial trees or send flowers to the family in memory of William D. Martincin, please visit our flower store.