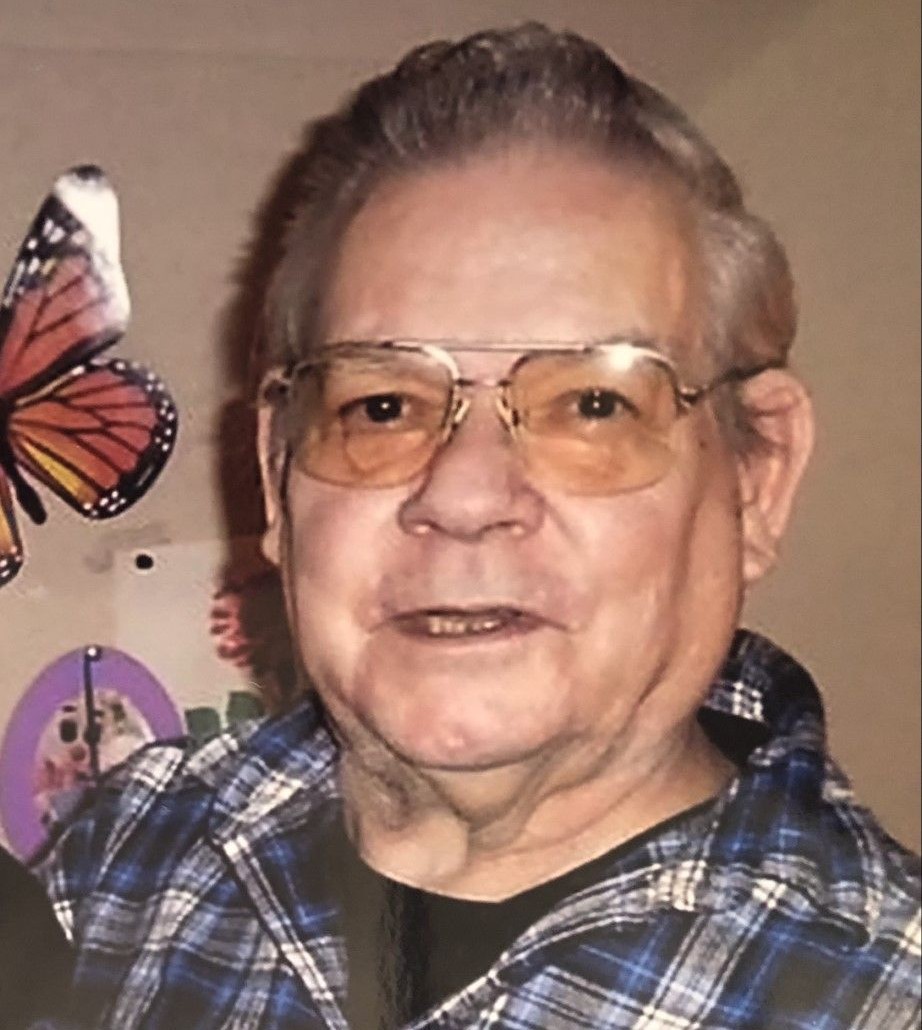 Born April 7, 1933 in Oakland, Maryland to Willie “Bud” and Mary (nee Gower) Lewis, William graduated from Southern High School in 1953.  He joined the Army National Guard in 1951 where he served until 1959.  Following his honorable discharge, William moved to the Lorain area where he worked at Ford until his retirement.

He was a member of the AMVETS Post 47 and enjoyed hunting and fishing.

He was preceded in death by his wife, Grace Lewis; both of his parents and his step-son, John Oliver.

The family will receive friends on Tuesday from 12:00 p.m. until the time of the funeral services at 1:30 p.m. in the Dovin Funeral and Cremation Specialists, 2701 Elyria Avenue.  Burial will follow in Ridge Hill Memorial Park, Amherst.

In lieu of flowers, contributions can be made to Heartland Hospice, 4807 Rockside Road, Independence, Ohio 44131

To order memorial trees or send flowers to the family in memory of William E. Lewis, please visit our flower store.