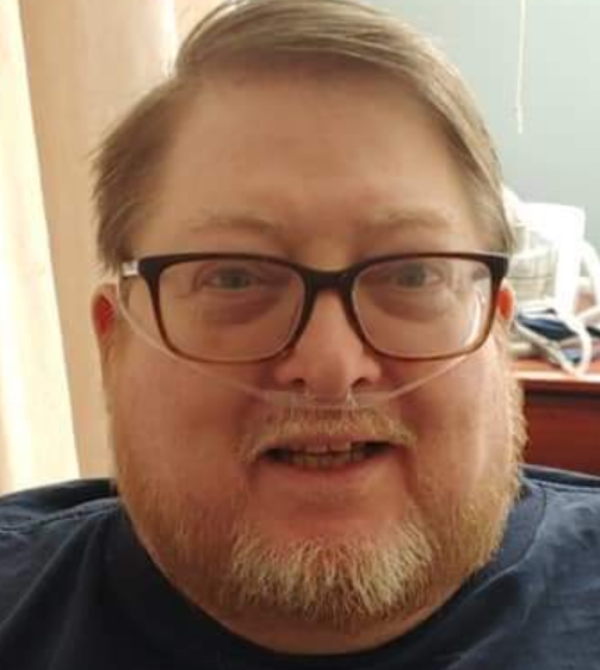 William George “Bill” Heidrich, age 67, of Lorain, passed away at his residence following a lengthy illness on Monday, November 1, 2021 while under the care of Cleveland Clinic Hospice.

Born July 17, 1954, in Elyria, he graduated from Elyria High School in 1972 and moved to Lorain in 1976.
For 32 years, Bill worked as a diesel mechanic for Cleveland Builders then Westview Concrete.
He enjoyed listening to music and could play many different instruments. Bill loved the outdoors, canoeing, and spending time with his grandchildren. He also liked to watch sports and was a fan of the Cleveland Browns and Indians.
Bill married Melody Kanzius in 1976 and together they had three children, Laura (Robert) Frye, Joshua (Tammy) Heidrich and Marjory Heidrich. He also leaves behind his loving grandchildren, Dustin, Bryan, Makinzi, Logan, Aaron and Gabriel; and his brother, John Heidrich.
Bill was preceded death by his parents, Merle and Marjory Heidrich; and his brother, Jimmy Heidrich.
The family will receive friends on Saturday from 3:00 p.m. until the time of services at 4:00 p.m. in the Dovin Funeral and Cremation Specialists, 2701 Elyria Avenue, Lorain. Todd Rainey, pastor of GrowPoint Church in Amherst, will officiate.

To order memorial trees or send flowers to the family in memory of William George "Bill" Heidrich, please visit our flower store.