William Duncan, age 75, of Lorain, passed away Tuesday, January 17, 2017 at Mercy New Life Hospice, Lorain, following a short illness.
Born October 12, 1941 in Shinnston, West Virginia, he moved to Lorain in 1968.
William served in the US Army during the Korean War for 6 years. Following the service, William worked 30 years for Ford Motor Company at Lorain Assembly plant as a body sander the paint department, then at the Kentucky Truck Plant in Louisville, retiring in 1999. He was a member of the United Autoworkers Unions Local 862 in Kentucky and Local 425 in Lorain. He enjoyed golfing.
Surviving is his son, William Jr. of Lorain; daughters, Rebecca Campbell of Avon Lake, Marlene Rodriguez of Lorain; granddaughters, Kathleen Boggs, Candace Goodman and Serena Rodriguez; great grandchildren, Jackson and Kennedy Boggs; brothers, James of Cleveland, Arley and Walter both of Lorain; sisters, Edna Bonnette of West Virginia, and Mary Britt of North Carolina.
He was preceded in death by his wife of 32 years, Carolyn (nee Curry) Duncan in 2002; and his parents, Howard and Pearl Duncan; brother, George; and sisters, Bessie Falish and Darlene Waybright,
The family will receive friends on Saturday from 1:00 to 4:00 pm in the Dovin Funeral and Cremation Specialists, 2701 Elyria Avenue, Lorain.
To send online condolences go to www.dovinfcs.com.

To plant memorial trees or send flowers to the family in memory of William Duncan, please visit our flower store.

49 files added to the album LifeTributes

Friends and Family uploaded 50 to the gallery. 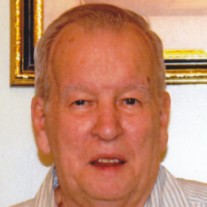 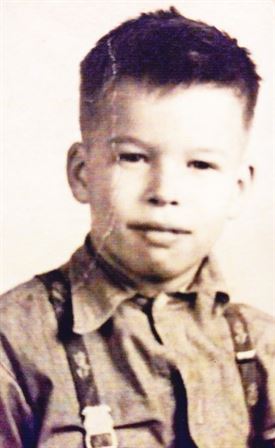 + 48 more
No service information has been added.