Walter Korab, age 99, of Lorain, passed away peacefully Sunday, September 16, 2018 at home with his family by his side.

Walter was born in Elyria, OH on October 14, 1918. At age two he moved with his parents to Jasienica Rosielna, Poland. He returned to Lorain in November 1936 when he was 17 years old. Walter married Victoria (nee Buzso) on March 2, 1946 at Sts. Peter and Paul Church, Garfield, Heights, OH.

Walter was a World War II veteran who proudly served as a staff sergeant in the Third U.S. Army, 6th Armored Division, 69th Tank Battalion, HQ Company in the European Theater from 1942-1945. He was the recipient of the World War II Victory Medal, European-African Middle Eastern Campaign Medal, American Theatre Campaign Medal and Good Conduct Medal. Following the service, he worked as a welder for the American Shipbuilding Company at the Lorain Yard Ship and the C.A. Olsen Furnace Company in Elyria.

Wanting to fulfill his dream of becoming an entrepreneur and looking for an opportunity to use the cooking skills he received in the army, Walter purchased with his wife Maple Inn, a tavern and restaurant in Sheffield Village in October 1951. During 45 years of operation Maple Inn became a welcoming place for his many customers who came from all walks of life. When he retired in 1996, Walter took with him many cherished friendships and fond memories.

In addition to Maple Inn, Walter's other passion was restoring and driving his original 1957 Bel Air Classic Chevy 210. He was a master gardener and had a special love for growing tomatoes and cultivating rose bushes. Traveling brought him much joy as did keeping up with world affairs. He was a long-time member of the Nativity of the Blessed Virgin Mary Parish, Lorain, OH, The Society for the Preservation of Polish Culture, and the United Polish Clubs in Lorain and Elyria, OH.

Walter is survived by his daughters, Phyllis of Fort Lauderdale, FL and Chris of Lorain; brother, Stanley (Maria) Korab of Jasienica Rosielna, Poland as well as several nephews and nieces also residing in Poland.

He was preceded in death by his wife of 66 years, Victoria, parents Frank and Felicia (nee Dziubel) Korab and sisters, Stella (Dominic) Krutkiewicz and Genowefa (Jaczek) Zrebiec.

To plant memorial trees or send flowers to the family in memory of Walter Korab, please visit our flower store.

69 files added to the album LifeTributes

Dean and Sandi Manning purchased the Simply Elegant Spathiphyllum for the family of Walter Korab.

My Heart goes out to Chris and Phyllis for the loss if you're Father Walt. He was a great person with a great Heart. Very Passionate person when wanting to help someone. God Bless both of you. Joyce E. Pyles

Friends and Family uploaded 70 to the gallery. 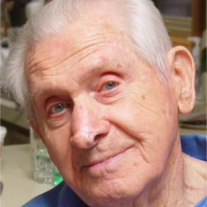 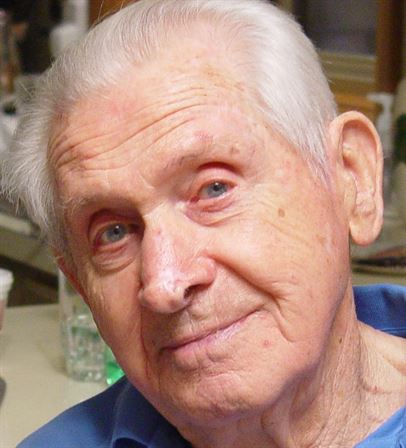 + 68 more
No service information has been added.