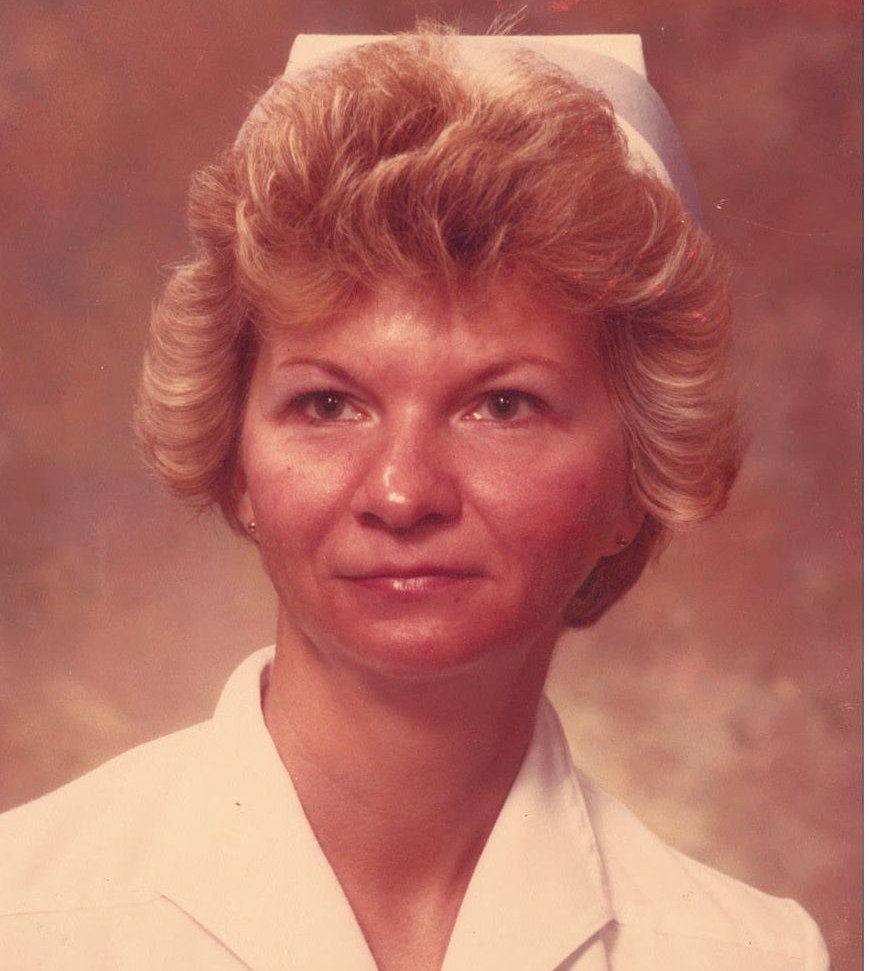 Sophia Sperry-Stanchak (nee Terebeckij), age 76, of Lorain, died Sunday, June 12, 2022, at her residence following a brief illness while under the care of Mercy New Life Hospice.

Born October 19, 1945, in Edling, Germany, she came to Lorain in 1950.  Sophia graduated from Lorain Admiral King in 1963 and received a nursing degree from St. Joseph School of Nursing.

Sophia worked as a nurse at Metro Health in Cleveland for 15 years, followed by 8 years with St. John Westshore in Westlake, retiring in the late 1990’s.

She was a member of St. John the Baptist Ukrainian Catholic Church, Lorain.  Sophia enjoyed gardening, listening to audio tapes, collecting various items and spending time with her grandchildren.

She was preceded in death by her husband, Peter in 1996; a sister, Dianne Pelton; and a brother, Oris Terebeckij.

The family will receive friends on Thursday, June 16 from 5:00 p.m. to 8:00 p.m. with Panachida at 7:00 p.m. in the Dovin Funeral & Cremation Specialists, 2701 Elyria Avenue, Lorain.  The family will also receive friends on Friday, June 17 from 10:00 a.m. until the time of funeral service at 11:00 a.m.  Very Rev. Canon Steven Paliwoda will officiate.  Burial will follow in Calvary Cemetery, Lorain.

To order memorial trees or send flowers to the family in memory of Sophia Sperry-Stanchak, please visit our flower store.