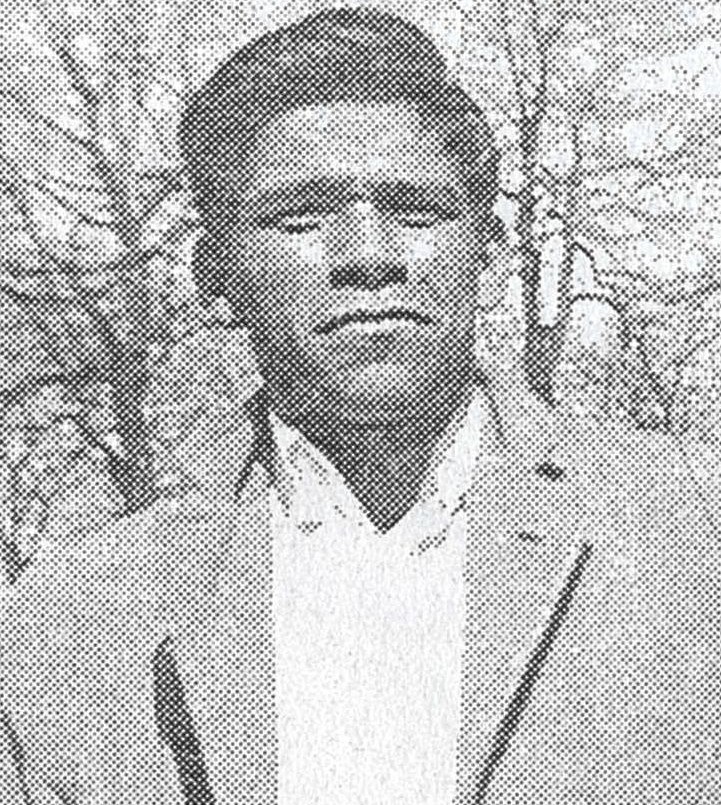 Salvador Patlan Prieto of Lorain, Ohio, passed away February 22, 2022, at the age of 96. He was a longtime resident of the Ohio Veterans Home in Sandusky. Salvador, a first-generation Mexican American, was born in Maxwell, Texas on September 13, 1925.

He entered the Army in 1944 at the age of 18 at Fort Sam Houston, Texas. He was a Private with Company B, 65th Armored Infantry Battalion in Camp Campbell, Kentucky.  After his service, Salvador worked for the American Shipbuilding Company in Lorain as a welder until his retirement.

Salvador was an active member of the Sacred Heart Chapel and Mexican American Citizen Club in Lorain as well as a member of the Amvets in Sandusky.

Salvador loved wrenching on vehicles, playing the guitar, singing, and playing Canasta with his family.

The family will receive friends on Thursday from 5:00 – 7:00 p.m. in the Dovin Funeral and Cremation Specialists, 2701 Elyria Avenue, Lorain and on Friday from 8:30 a.m. until the time of Mass at 9:30 a.m. at Sacred Heart Chapel, 4301 Pearl Avenue, Lorain.  Rev. William Thaden will officiate.  Burial will follow in Calvary Cemetery, Lorain.

To order memorial trees or send flowers to the family in memory of Salvador Prieto, please visit our flower store.