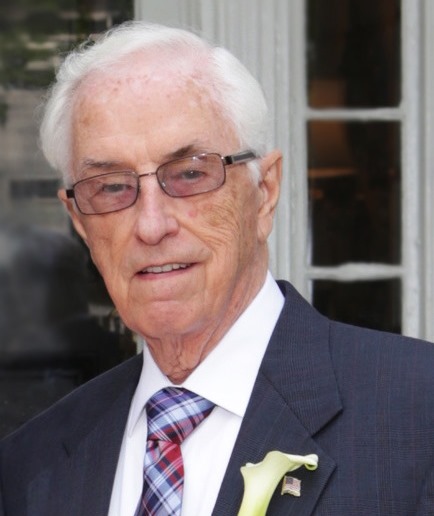 Robert F. “Bob” Wilt of Elyria, passed away on Wednesday, May 6, 2020 at Fairview Hospital following a brief illness and complications due to Covid-19.  He was 93.

Born February 18, 1927 in Pittsburgh, Pennsylvania, he lived in Ellwood City, Pennsylvania before moving to Lorain in 1950, and Elyria in 1990. Bob served in the US Navy during World War II. Following the war, he married Ruth Houk on January 1, 1949 and worked at Lorain Works US Steel as a toolmaker.  In 1990, Bob retired from the Ford Motor Company Lorain Assembly Plant, where he worked as a toolmaker for 32 years.

He was preceded in death by his wife of 65 years, Ruth in 2014 and his brother, John Wilt.

To order memorial trees or send flowers to the family in memory of Robert F. Wilt, please visit our flower store.