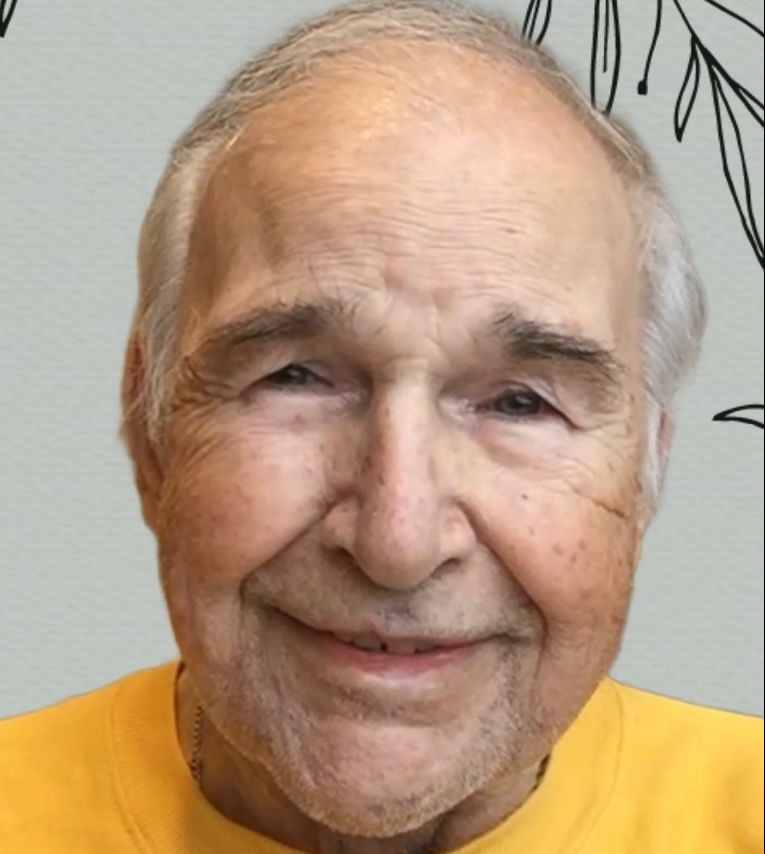 Robert G. Uszak, 87 of Avon passed away Monday November 28 after a long illness.

He was born in Lorain, Ohio in 1935 to Walter and Estelle (nee Zelinski) Uszak (both deceased).  He graduated from Clearview High School in 1953 and had been a resident of Avon since 1961.

Bob served on the USS Boston in the U.S. Navy and graduated from Milwaukee School of Engineering before starting his 33 year career at IBM as a Field Engineer. Bob loved to give back and had spent over 10 years as a CYO basketball coach at Holy Trinity, spent another 10 as a volunteer for the American Red Cross Bloodmobile and was a longtime 4th-degree member of the Knights of Columbus as well as a member of the AMVETS Post 55.

He was an avid golfer and a die-hard Notre Dame “Fightin' Irish” fan and loved spending time with his grandchildren.

Friends may call at the Dovin Funeral & Cremation Specialists, 2701 Elyria Ave. Lorain, Ohio on Thursday, December 8 from 5-8 pm followed by Honor Guard services by The Knights of Columbus. Mass will be held on Friday, December 9 at 10 am at Holy Trinity Church, 33601 Detroit Rd. Avon, Ohio.  Rev. Vincent Hawk will officiate.  Inurnment with military honors will follow at Holy Trinity Cemetery.

In lieu of flowers, the family has requested donations be made in honor and memory of Robert to The American Legion, Knights of Columbus, VFW, The Gathering Place or Man-To-Man Cancer Support Group.

To order memorial trees or send flowers to the family in memory of Robert G. Uszak, please visit our flower store.