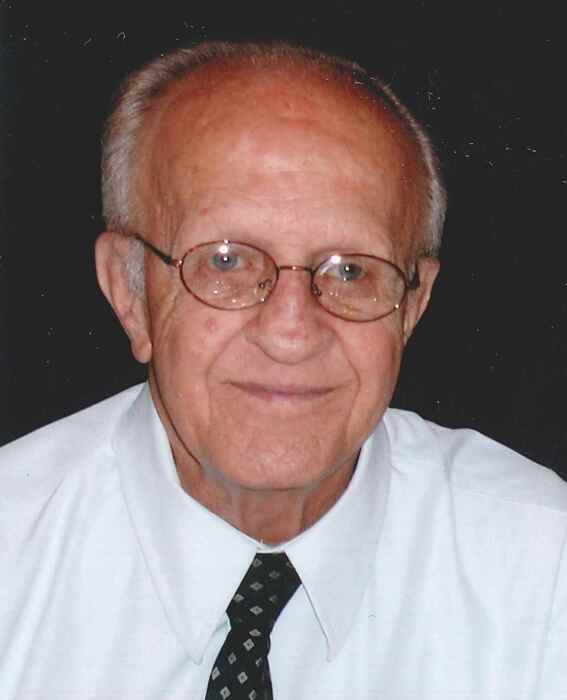 Born October 6, 1931 to John and Mary Hrinda in Lorain, Ohio, Richard spent his entire life in the Lorain area.  He graduated from Lorain High School in 1949.  Following high school he enlisted in the U.S. Army where he served during the Korean War, earning a purple heart.  After his service, Richard worked for USX-Kobe until his retirement in 1990.

Richard was a member of St. Nicholas Byzantine Catholic Church as well as the Cleveland Polka Association, AMVETS Post 47 and VFW Post 451.

He was a big fan of the Cleveland Indians and Ohio State football and enjoyed trips to Vegas and Florida as well as polka dances.

He was preceded in death by his parents as well as his brother, Daniel Hrinda.

Due to the covid-19 pandemic a memorial service will be held at a future date.

The family would like to thank the dedicated and compassionate caregivers at Wesleyan Village Beacon House for their care of Richard.

To order memorial trees or send flowers to the family in memory of Richard F. Hrinda, please visit our flower store.