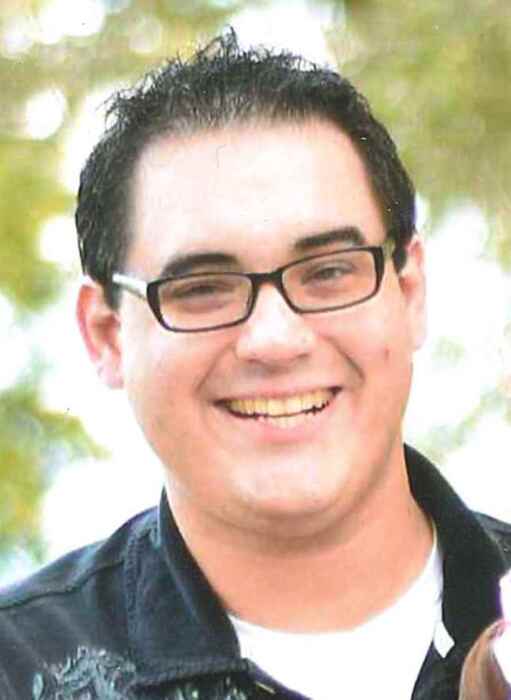 Peter was born on March 18, 1990 in Cleveland, Ohio to Steve and Kathie (McMahan) Conway.  He graduated from Brookside High School in 2008 and also attended Lorain County JVS where he majored in Carpentry.  He met Leslie D. Miller in 2003 at age 13 and immediately told his mother he was going to marry her someday.  They married on April 10, 2010.  They have two daughters, Paisley and Teghan.  They were his pride and joy.  Peter was an IT Specialist and enjoyed troubleshooting computers and taking the lead on new projects.

On November 8, 2003, Peter was baptized as one of Jehovah’s Witnesses and attended the East Lorain congregation.  He was very active in telling others about the wonderful hope of God’s Kingdom bringing an end to the suffering of mankind.  Peter was very artistic and had a passion for drawing as well as cooking with his mother.  He was also an avid music lover.  Everyone loved his quick wit and “Dad” jokes.  He loved playing video games with his daughters and his brothers.

Peter was preceded in death by his grandfather, Bill Parsons.

A funeral service will be held via zoom on Sunday, December 6, 2020 at 4:00 p.m.  Dovin Funeral & Cremation Specialists handled the arrangements.  Donations in Peter’s honor can be sent to the family or jw.org.

To order memorial trees or send flowers to the family in memory of Peter Nathan Conway, please visit our flower store.