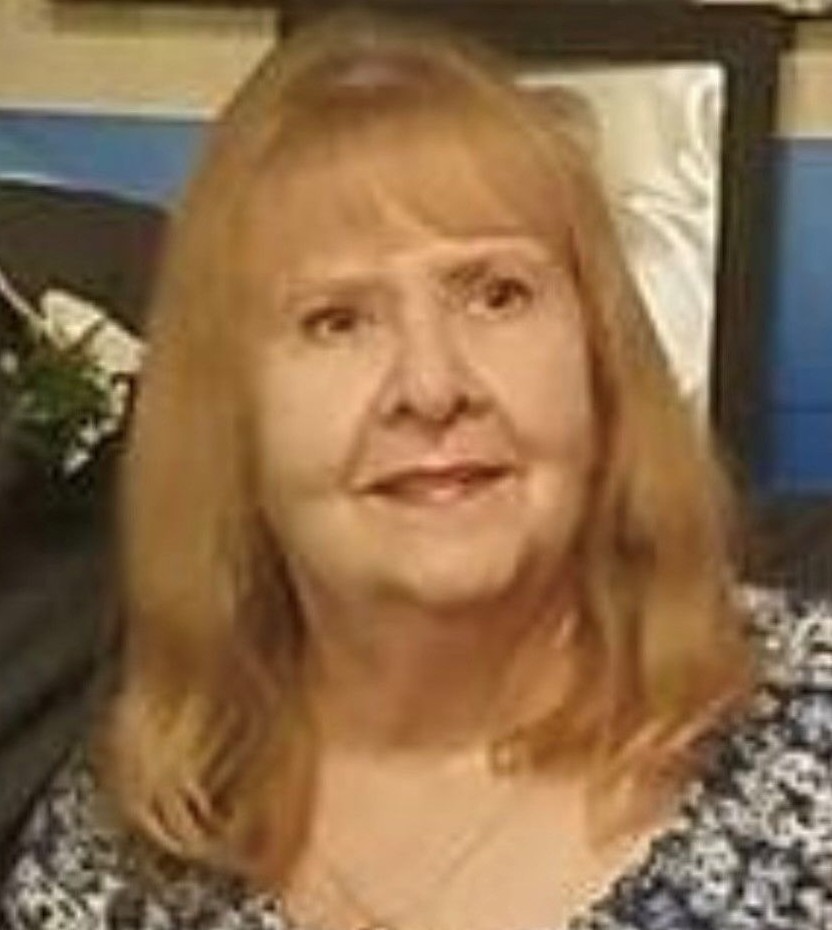 Born December 16, 1949 to Frank and Goldie (nee Kocsis) Stumphauzer in Lorain, she lived in Lorain her entire life. She graduated from Lorain Admiral King in 1967 and attended nursing school at MBJ School of Nursing. She worked as a switch board operator at the Elyria Administration Building for 17 years until retiring in 1999.

She was an antique dealer and collector under the name of Yesterday’s Charm inside of Shinko’s County Store in Avon since 1989, which she started with her husband and continued after his passing. She loved to cook and spend time with her family as well as reading, especially cookbooks and cooking magazines.

She was preceded in death by her husband of 36 years, Donald A. Kozich in 2007; granddaughter Hanna Nicole Kozich as well as both of her parents.

Contributions in Nancy’s honor can be made to New Life Hospice, 3500 Kolbe Road, Lorain, Ohio 44053.

To order memorial trees or send flowers to the family in memory of Nancy Kozich, please visit our flower store.