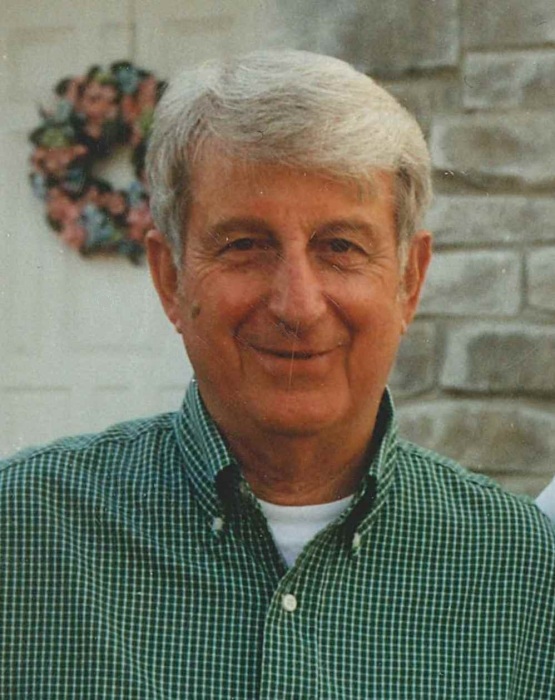 Milan Kajganich passed away peacefully on January 7, 2020 at his home in Sheffield Village surrounded by his loving family.  He was 88 years old.

He was born July 17, 1931 in Lorain, moving to Sheffield Village in 1956.  He was a graduate of Lorain High School, Ortner’s Commercial Flight School and attended Lorain County Community College.

He worked as Assistant Superintendent at H.A. Stein, Inc. in Cleveland and Lorain, and then for USS/Kobe Steel in Lorain as a Shift Manager in Mobile Equipment Repair, retiring in 1995 after 26 years with the company.  He returned to work as Plant Manager and Consultant for MilTec Resources’ Lorain Plant for five additional years.  In retirement, Milan enjoyed making mischief for his wife.

He was an aviation enthusiast, exceptional model builder and a private pilot.  Milan was a member of the International Plastic Modelers’ Society for 40 years, the U.S. Air Force Museum Friends Program, as well as the U.S.S. Management Club and the N.R.A.  He helped found “First Down”, a Down Syndrome resource group as was a long-time supporter of the Special Olympics.

He was a life-long member of St. George Serbian Orthodox Church in Lorain.

He is survived by his sons, Steve of Boston, MA and David of Los Angeles, CA; daughters, Lori (Dennis) Govich of Elyria, Lisa Hawn of Lorain and Diane of Sheffield Village; as well as grandchildren, great grandchildren, nieces and nephews.

He was preceded in death by his beloved wife of 60 years, Darlene (nee Martincin); his parents, Stojan and Mildred; a sister, Katherine Stutzman; and a brother, Steve.

Funeral service will be private.  The Dovin Funeral and Cremation Specialists, 2701 Elyria Avenue, Lorain is handling the arrangements.  To send online condolences go to www.dovinfcs.com.

To order memorial trees or send flowers to the family in memory of Milan Kajganich, please visit our flower store.