MichÃ¨le Mager passed away in peace on August 2, 2019 following a six-month illness.

Born in Lorain on July 1, 1968 to Paul S. and Mary B. (nee Mariotti) Mager, she and her family relocated to Amherst Township where she graduated from Marion L. Steele High School in 1986.

During her schooling years she worked as a Customer Service Supervisor for Friendly Ice Cream Corporation and a Consumer Loan Underwriter and Student Loan Administrator for Premier Bank and Trust.

MichÃ¨le earned an Associate Degree in Banking and Finance from Lorain County Community College, a Bachelor Degree in Finance and Accounting from Cleveland State University and a Certificate in Intelligence Analysis from Notre Dame College of Ohio.

She was employed by the United States Department of Justice, Federal Bureau of Investigation (FBI) as a Forensic Accountant.  She spent the majority of her career working counterterrorism matters and most recently, narcotics.

Always wanting to be a farmer, she had a lifelong passion for raising animals and loved all of her cattle, goats, lambs, horses, dogs, cats and poultry dearly.

MichÃ¨le had an immense love of dance.  She studied ballet under Lois Gremore of Oberlin for decades, danced at Ohio Ballet in Akron and was a dancer and director of the Lucina Slovak Folklore Ensemble of Cleveland.

MichÃ¨le was very active in the Slovak community.  She served as the secretary and scholarship chair of United Slovak Societies, an auditor and served on the board for the American Slovak Club, both of Lorain.  She served as treasurer of Wreath 111 of the Slovak Catholic Sokol of Lorain and trustee, treasurer and director of the Lucina Slovak Folklore Ensemble of Cleveland.  MichÃ¨le held the position of national auditor for the First Catholic Slovak Union of the United States and Canada.

Her favorite season was winter and she loved to snow ski and ice skate.  She loved traveling, attending musicals, concerts and hockey games.  She had traveled all over the Caribbean, Europe, Middle East and the United States.  Her most cherished vacation was a tour to Italy in 2006 with her mother.

MichÃ¨le was a person of character with strong convictions whose true happiness lied in living a life of purpose and meaning, placing a higher value on significance rather than success.

Visitation will be held on Saturday, August 10th from 10:00 â€“ 11:00 A.M. in the Church of the Redeemer, 647 Reid Avenue, Lorain where funeral services will be held at 11:00 A.M.  Rev. Alex Barton will officiate.  Entombment will take place at Calvary Cemetery, Lorain, followed by a reception at the American Slovak Club, 2915 Broadway Avenue, Lorain. The Dovin Funeral and Cremation Specialists, 2701 Elyria Avenue, Lorain is handling the arrangements.

In lieu of flowers, memorial can be made to Sorrowful Mother Shrine, 4106 OH-269, Bellvue, Ohio 44811.  To send online condolences go to www.dovinfcs.com.

To plant memorial trees or send flowers to the family in memory of MichÃ¨le Mager, please visit our flower store.

Our most heartfelt sympathy to Mary and the Mager family. Michele was very friendly and talented and will be greatly missed. We will not be able to attend the visitation but our thoughts and prayers will be with you at this very sad time.

I'm so very sorry for your loss. I remember and worked with Michelle at PremierBank & Trust. She was beautiful inside and out. I can see she is leaving a great legacy to all the lives she touched. Prayers for peace and comfort.

I've known Michelle for about 25 yrs now,as she has been my landlord, with her mother for that amount of time. She was always so sweet and nice ro me. I will truly miss her

Michele was a very impressive young woman who impressed so many people with her energy and caring. Her efforts to save Holy Trinity Church in Lorain showed us all what devotion for her family and heritage looks like. She will be missed.

Sorry for the Mager family as Michelle was my neighbor while growing up in the Township. 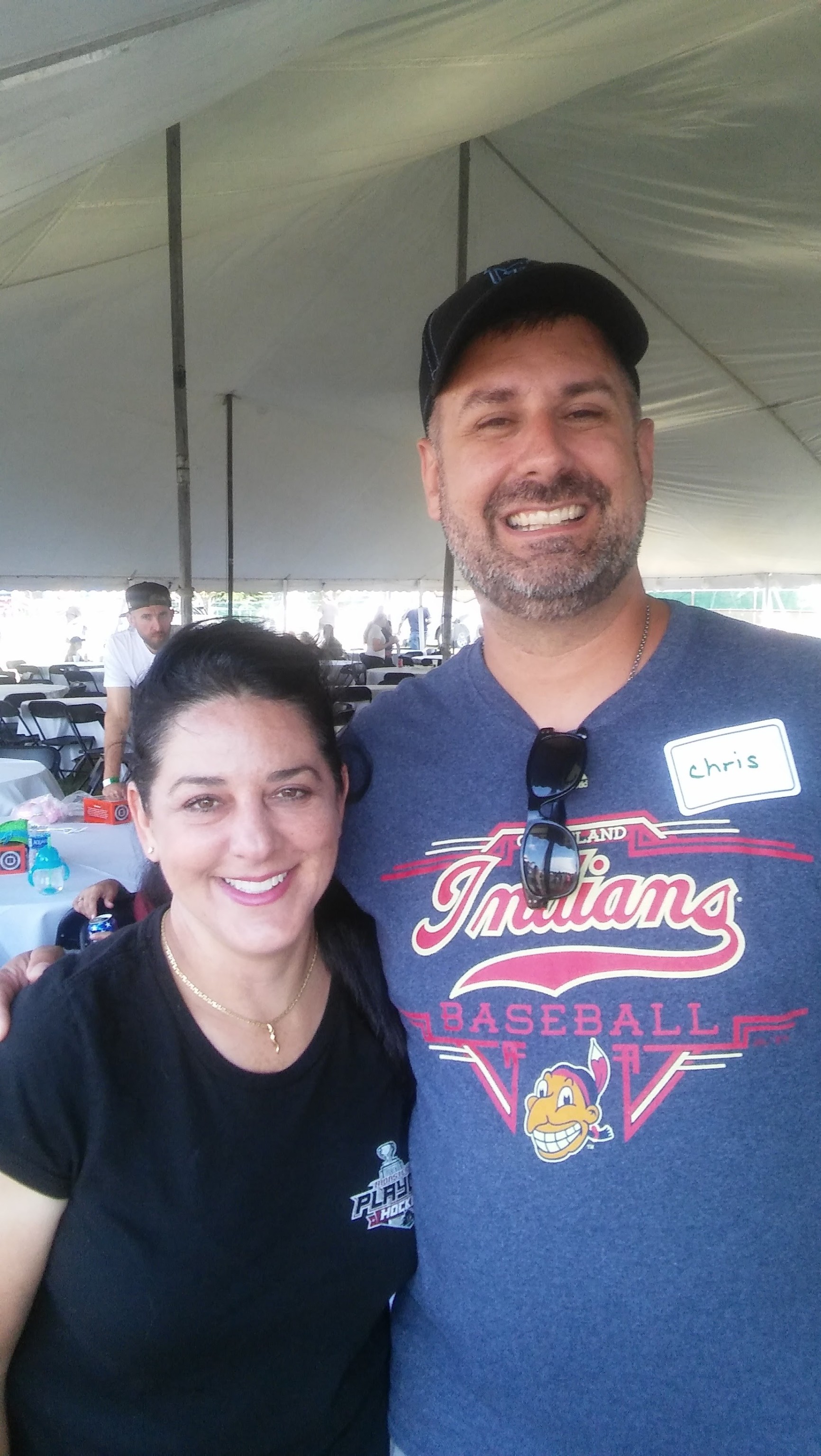