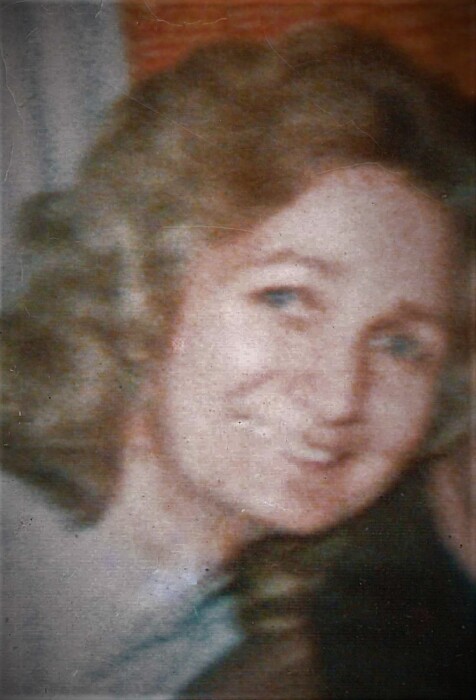 Mary Louise Martin (nee Johnson), age 85, went to be with the Lord and united with the love of her life and soul mate, Vernon on Wednesday, April 21, 2021, while under the care of Cleveland Clinic Hospice.  Her loving family remained by her side when she passed away at her daughter’s home in Lorain due to complications from a stroke.

Born April 29, 1935 to the late Arthur and Geneva (nee Wilson) Johnson in Millstone, Kentucky, she later moved to the Lorain area where she resided until her passing.  She worked for a gift bow factory in Cleveland as well as a plastic factory, making Mr. Coffee parts.  Above all, Louise was a stay-at-home mom and wife.  She loved her family with all her being and was always attentive to her family’s needs and well-being.  She was noted for her selflessness.

She enjoyed baking cupcakes and bringing Kool-Aid to the kids during gatherings.  Her big heart extended not only to the grandchildren that she adored, but also to her “furry kids” as she was known to rescue many animals.

Besides her parents, she was also preceded in death by her husband of 44 years, Vernon Martin; as well as her sister, Vonda.

The family will receive friends on Tuesday, April 27th from 10:00 a.m. until the time of the funeral service at 12:00 p.m. at Lorain Baptist Church, 3640 Palm Ave, Lorain.  Rev. Dempsey Miller will officiate.  Burial will follow in Resthaven Memory Gardens, Avon.

To order memorial trees or send flowers to the family in memory of Mary Louise Martin, please visit our flower store.