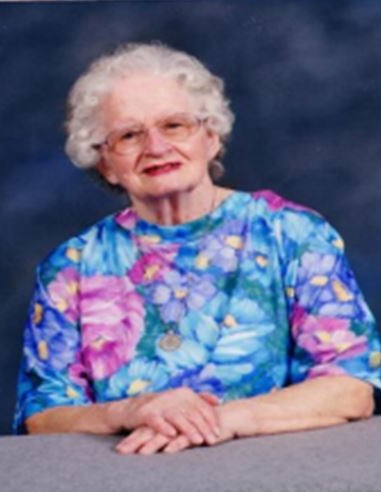 Margaret H. Signor (nee Filina), was welcomed home by her heavenly father on February 9, 2019. She was surrounded by her loving family.

Margaret was born and raised in Berea, Ohio. She graduated from Baldwin Wallace College. She met Robert Signor and their first date was attending a Cleveland Browns football game. They soon wed and started a family. Margaret’s life included child rearing to caring for her mother-in-law and mother. She also delivered The Morning Journal for many years. In 1992, Margaret and Robert moved to Florida. In 1994, Robert passed. Margaret remained in Florida. At the community clubhouse she was the secretary and librarian. She volunteered at the local thrift shop collecting food and clothing for the homeless. She also enjoyed casino gaming, line dancing, and family reunions. Margaret returned to Ohio in 2015 and has resided at Avon Oaks since then. We extend our extreme gratitude for the loving care provided Margaret by the staff of Avon Oaks and Crossroads Hospice.

Margaret was predeceased by her husband Robert and infant daughter Sandra as well as her parents Steven and Susan (Wiesner) and siblings; Rudy, George, John, Eddie, Irene Schmegner, and Ethel Pressure.

Per Margaret’s wishes, there will be no visitation or service. Private family inurnment will take place at a later date.

To order memorial trees or send flowers to the family in memory of Margaret H. Signor, please visit our flower store.