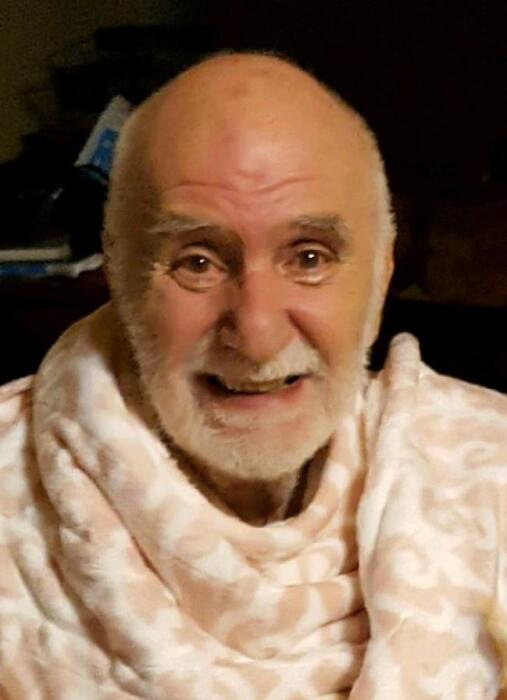 Born January 15, 1937 to Mario and Angeline Cittadini in Youngstown, Ohio, he attended The Rayen High School and later enlisted in the U.S. Army.  He served in the 82nd Airborne in Germany until the end of his service in 1957.  Marco was a member of the American Legion and VFW Post 9340 and a lifetime member of the NRA.

A carpenter by trade, Marco had many interests.  He was an avid gun collector who enjoyed fishing, hunting and any outdoor sports.

Left to mourn him is his wife of 39 years, Lynda Cittadini and his son, Marc Cittadini.

He was preceded in death by his parents.

Due to the recent Covid-19 pandemic, private services were held.  Dovin Funeral & Cremation Specialists handled the arrangements. In lieu of flowers, donations in Marco’s honor can be made to Diamonds in the Ruff Rescue Ohio, Columbia Station or to Animal Charity Humane Society, Boardman, Ohio.

To order memorial trees or send flowers to the family in memory of Marco J. Cittadini, please visit our flower store.