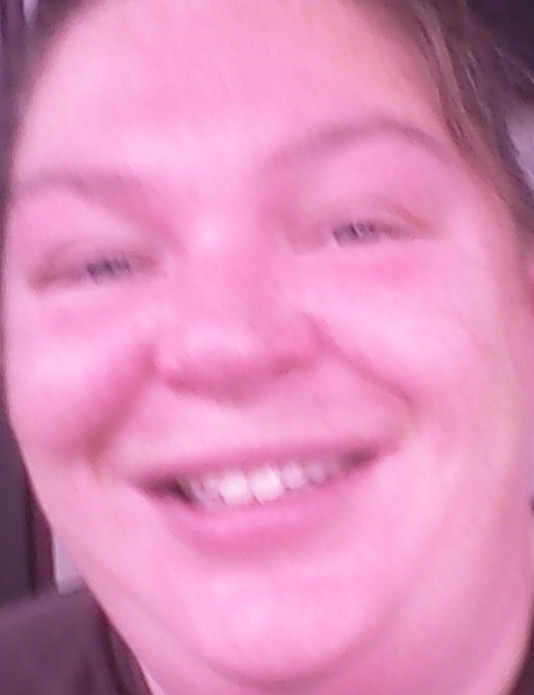 Lisa Marie Smith, 44, was born in Cleveland, Ohio at Fairview Hospital on August 31, 1975 to the late Patrick T. & Mary L. Smith (nee Gedeon). Her family moved from Cleveland to Sheffield Lake where she grew up, and she spent most of her adult life in Lorain.

Lisa graduated with honors from Brookside High School in 1993. She then became an STNA working for several years at Ohio Extended Care. Afterwards she became a Pharmacy Technician for Drug Mart on the East side of Lorain. In 2008 she started her family and became a homemaker for her three children.

Lisaâ€™s smile could light up a room and her laughter was always contagious. Her greatest pride was in being a mother to her three beautiful children. Her life, though short was blessed with love, laughter and familyâ€¦..our hearts and lives will forever have a void, but we will cherish every memory made.

A memorial visitation will be held Saturday, February 1 from 6 - 8 P.M. in the Dovin Funeral & Cremation Specialists, 2701 Elyria Avenue, Lorain.

To order memorial trees or send flowers to the family in memory of Lisa M. Smith, please visit our flower store.