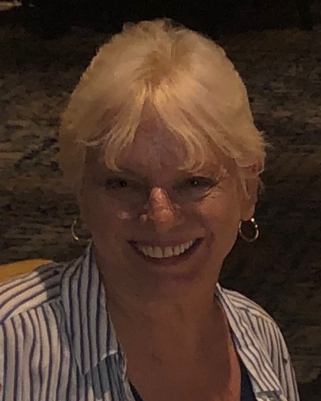 She was born January 20, 1956 in Lorain where she lived for many years until moving to Florida later in life.  She worked for a Union, setting up various trade shows and conventions.

Linda was an avid Cleveland Browns fan who enjoyed reading, cooking, traveling and spending time with her family.

She was preceded in death by her parents, Edward and Josephine (nee Malinowski) Anuskiewicz; brothers, Edward Anuskiewicz Jr. and Ronald Anuskiewicz and sister, Jean Dean.

The family will receive friends on Friday, January 10 from 3 – 7 p.m. in the Dovin Funeral & Cremation Specialists, 2701 Elyria Avenue, Lorain.  Funeral services will be held on Saturday, January 11 at 10:00 a.m. in the funeral home.  Burial will follow at Calvary Cemetery, Lorain.  To send online condolences, go to www.dovinfcs.com.

To order memorial trees or send flowers to the family in memory of Linda S. Steinberg, please visit our flower store.