Linda K. Ellison (nee Patterson), age 63, passed away peacefully surrounded by her family on May 29, 2020, after a short battle with non-hodgkin's lymphoma.

Linda began her working career at the age of 16 and worked several jobs over the years until she gave up her livelihood to fulfill a promise she made to her mother that she would take care of her father after she passed away.

Linda’s life spoke for itself.  She was known as an honest, hard worker who did her best every day. She was a woman of honor and integrity who could admit her mistakes and failures so she could pass that wisdom down to others.  Linda was so open and inviting which made it easy to talk to her about anything and everything, even in the worst of times.  She would give you her best guidance and advice.  Linda passed down the saying she learned from her father, mistakes are not mistakes if you learn from them.

Linda was raised in a Christian home.  She came back to Jesus Chris and her church, Christian Life Church in 2007.

She was an avid collector of clowns. She enjoyed spending time with her grandchildren and had a tender heart for animals.  Linda also enjoyed watching the Golden Girls every night with her daughter.  These are just some of the examples of the way she lived her life.  Even in dying, she was more concerned about other’s well being which demonstrated her selflessness.

She was preceded in death by her parents Hiriam and Flora Vineda Patterson; brother, Robert Alan Patterson in 2004; granddaughter, Tia Lenae Daniels in 2007 and step-son, Jesse Ellison in 2014.

The family will receive friends on Tuesday, June 2 from 4-8 p.m. in the Christian Life Church, 3559 W. Erie Avenue, Lorain where funeral services will be held on Wednesday, June 3 at 11:00 a.m. Burial will follow in Ridge Hill Memorial Park.  To send online condolences go to www.dovinfcs.com.

Linda’s family would like to acknowledge some special people in her life: Honesty Clark, Lece Woodward and Emma Lilly as well as extend a thank you to New Life Hospice for their care of Linda.

To plant memorial trees or send flowers to the family in memory of Linda Ellison, please visit our flower store.

A photo was added for Linda K. Ellison 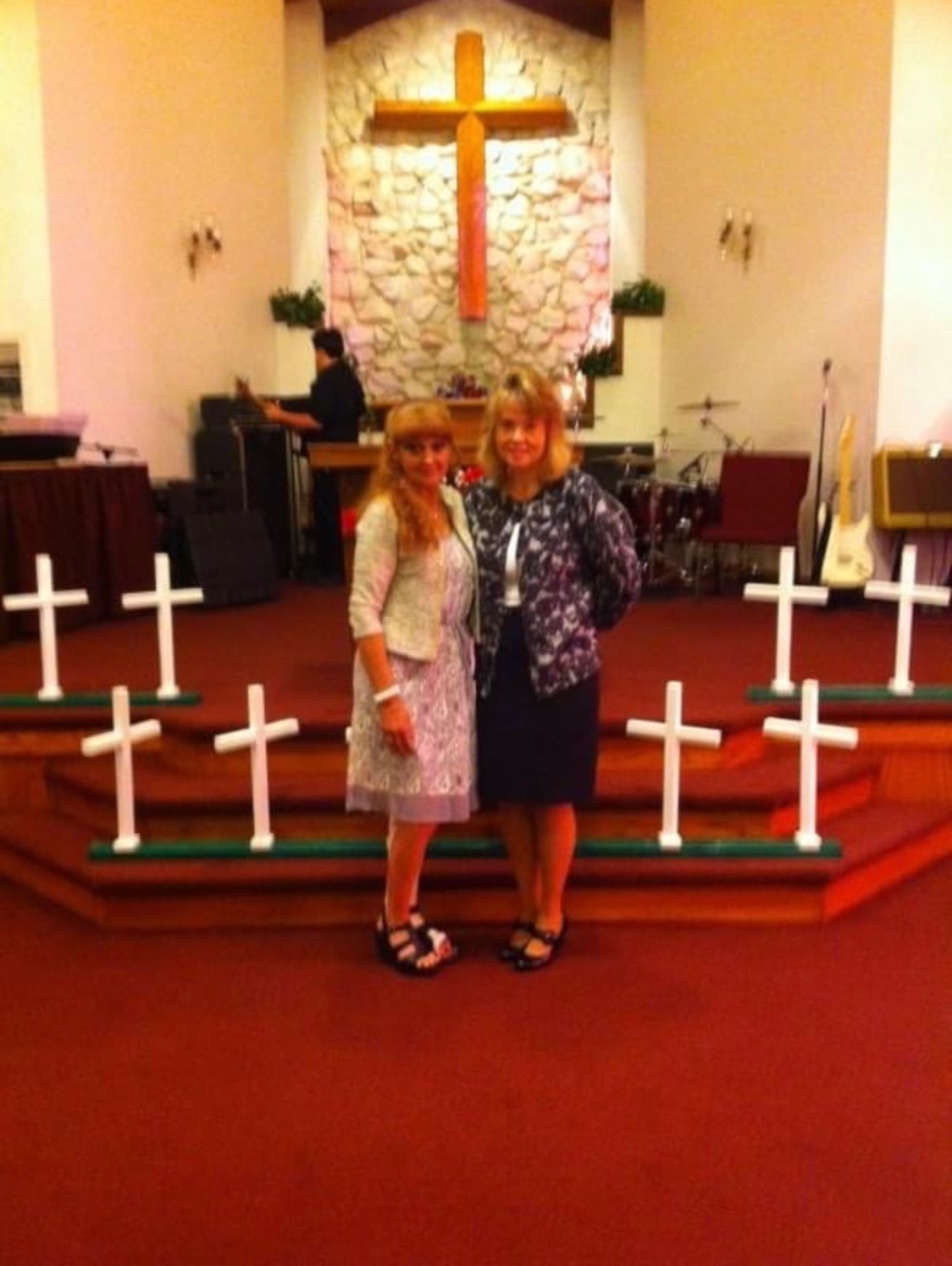 There isnt a day that goes by that I dont think of you mom! I miss you so much and my life will never be the same without you! Sending you heavenly love! Love you much, Bethann 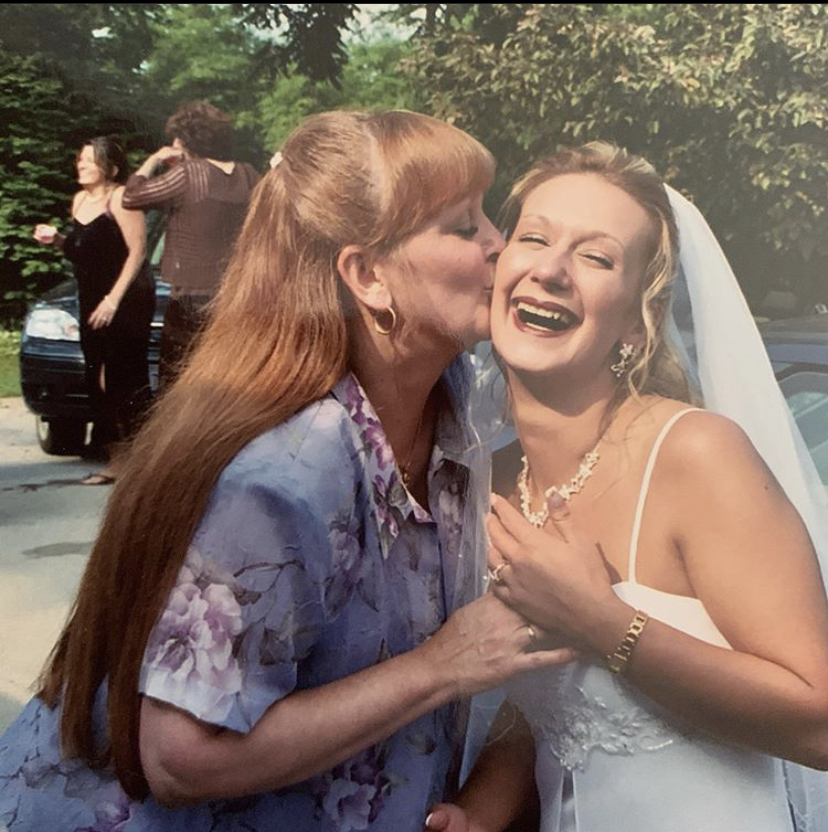