To plant memorial trees or send flowers to the family in memory of Lina Rodriguez, please visit our flower store.

82 files added to the album LifeTributes

To Ely, Ana, Alfredo, and all of the familya"I am very sorry for your loss. To me she was family. As a little girl my mother went to the hospital, and Lina took care of me as if I were her own; she was a chosen, beloved aunt. When she was around 80, I called her and asked her how she was. She said "I was out with the girls. We were walking and getting our exercise." She was always laughing, and smiling, and always had so much energy. I remember my father would say, "she is always welcome in my home." My mother and her were always laughing together when Lina would come over to visit. I love you all as if you were my own cousins, not just friends. I know that she is now with God, because she was always a good person. I can't be with you in person, but I am with you in prayer and spirit. I love you all. Xoxoxo.-Aidy

A candle was lit in memory of Lina Rodriguez

Friends and Family uploaded 83 to the gallery. 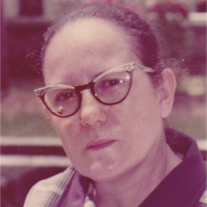 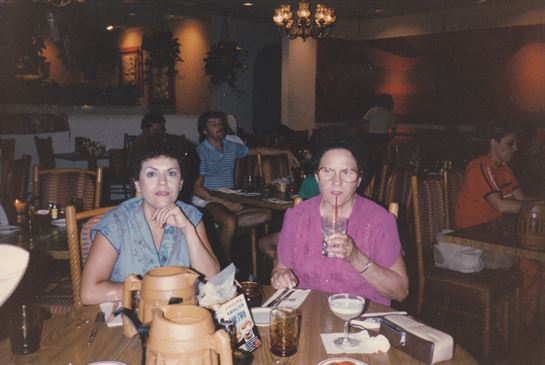 + 81 more
No service information has been added.