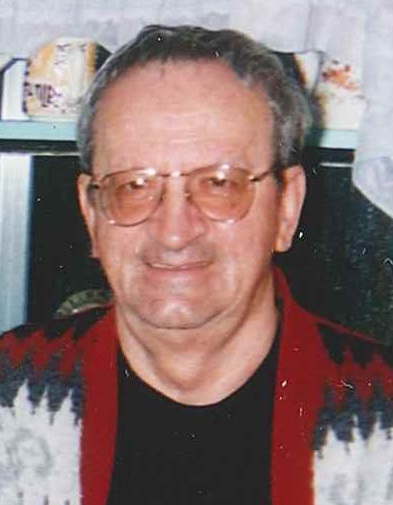 Lawrence Ray Nutter, age 89, of Lorain, passed away Saturday, July 24, 2021 at Autumn Aegis Retirement Community in Lorain while under the care of Sprenger Hospice following a lengthy illness.

Ray was born on November 11, 1931 in Quinwood, West Virginia to the late Fred Isaic and Helena Maude (nee Evans) Nutter.

After graduating high school, Ray worked in the coal mines for two years before entering the U.S. Navy in 1952.  He served four years active duty followed by another four years in the U.S. Navel Reserves.

Following his honorable discharge from the Reserves, Ray moved to Lorain where he has lived since.

Ray leaves behind his dear sister, Donna White of Michigan; and several nieces, nephews and great nieces and nephews.

Besides his parents, he was preceded in death by his loving wife of 46 years, Susan “Sue” Nutter (nee Devich) in 2013; brother, Jack in 2020; brother-in-law, Charlie White; and a niece, Kimberly Perry.

Visitation will be Friday from 10:00 a.m. until the time of services at 11:00 a.m. in the Dovin Funeral and Cremation Specialists, 2701 Elyria Avenue, Lorain.  Burial will follow in St. Mark Cemetery, Sheffield with the AMVETS Post 32 will conducting military honors.

To order memorial trees or send flowers to the family in memory of Lawrence Ray Nutter, please visit our flower store.