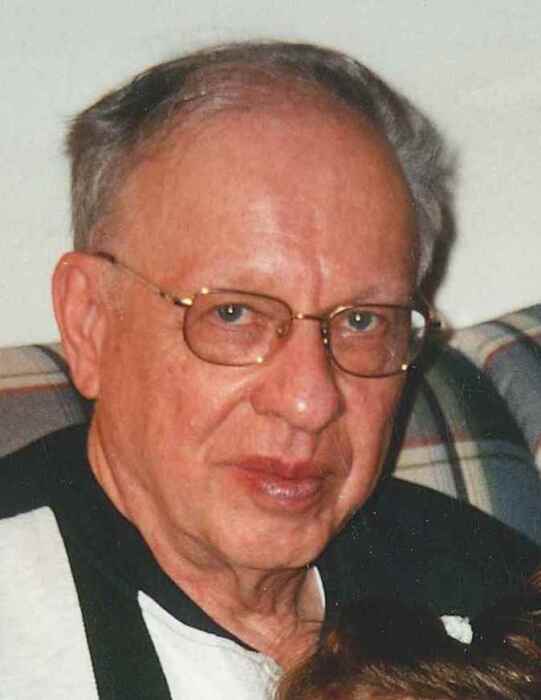 He was born December 20, 1934 in Lorain, to the late Charles and Flossie (nee Davis) Liebfried.  Kenneth graduated from Lorain High School in 1953 and went on to attend Mount Union College before receiving a master’s degree in research development from Butler University.  After college, Kenneth served three years in the U.S. Army during the Vietnam War.  Following the Army, he served in the Army Reserves as a captain in the medical unit for 5 years.

While living in New York, he worked as a photographer at Davis Studios for over 16 years, retiring in 2002.

He was a member of St. Peter Parish in Lorain and enjoyed golfing.

Surviving is his brother, David (Norma) of Lorain; nieces, Rebecca Gravelle of Lorain and Jennifer Liebfried of Round Rock, Texas; two great nieces and a great nephew.

Visitation will be Saturday, February 6 from 11 a.m. until the time of Mass at 12 p.m. at St. Peter Parish, 3655 Oberlin Avenue, Lorain.  Rev. Gerald Keller will officiate.  Inurnment will follow in Calvary Cemetery, Lorain.

To order memorial trees or send flowers to the family in memory of Kenneth C. Liebfried, please visit our flower store.