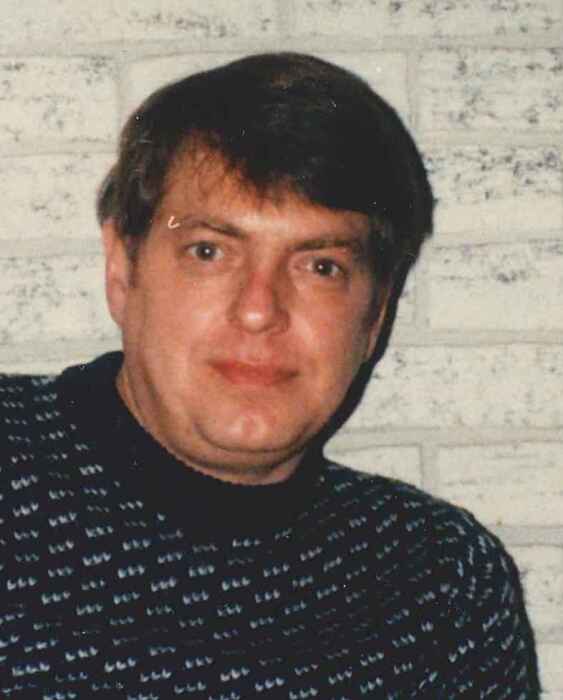 Kenneth A. “Kenny B” Brestovansky, age 77, went to be with the Lord on December 3, 2020 at Mercy Regional Medical Center, Lorain following complications from covid-19.

Born May 28, 1943 to John and Bernice (nee Szarek) Brestovansky in Lorain, Ken lived in Lorain his entire life. He graduated Lorain High School in 1961. Following high school he joined the Marine Corps where he served in the Vietnam War from 1962 until 1966.  After his service, he worked as a bricklayer for U.S Steel for 30 years until his retirement. Ken was a member of AMVets Post 47, VFW Post 451 and also the Knights of Columbus.

Ken was an avid racket ball player in the 1980s and he enjoyed crossword puzzles. He enjoyed cruises and going to Las Vegas with his wife Jackie as well as attending reunions with his fellow Marines over the years. Ken also loved all Cleveland sports.

He will be deeply missed by his surviving wife of 34 beautiful years, Jackie (nee Siegel) Brestovansky; brothers, Robert Brestovansky and Terry Brestovansky as well as many nephews, nieces, friends and his cat JoJo.

He was preceded in death by his step-daughter, Rachell Benczi; both parents; brother, Richard Brestovansky and sister, Eileen Salgado.

Memorial services will be held at a later date.  Dovin Funeral & Cremation Specialists handled the arrangements.

To order memorial trees or send flowers to the family in memory of Kenneth A. Brestovansky, please visit our flower store.