Kateryna Kaluszyk (nee Butrej), 87, of Westlake, Ohio, died peacefully on Sunday, August 28th, 2016. She was born on October 25th, 1928, in Boberka, Ukraine. She immigrated to the United States in 1950 and soon after settled in Lorain, Ohio.

She belonged to the Ukrainian National Association and was a member of St. John the Baptist Ukrainian Catholic Church in Lorain. As a member of the United Autoworkers Union, she retired as an assembly line worker from Ford Motor Company (Lorain Assembly Plant) after 20 years. She was an avid sports fan and excelled at Ukrainian embroidery.

She was preceded in death by her husband, Borys Kaluszyk in 2008; parents, Mykhailo and Anna Butrej (nee Pahulych); and brother, Teodor Butrej.

The family will receive friends on Thursday from 4:00 - 8:00pm in the Dovin Funeral Home, 2701 Elyria Avenue, Lorain, where a Panachida will be held at 7:00pm. Divine Liturgy and burial in Calvary Cemetery, Lorain will be private. Contributions may be made to the Ukrainian Museum-Archives at 1202 Kenilworth Avenue, Cleveland, OH, 44113. To send online condolences go to www.dovinfuneralhome.com.

To plant memorial trees or send flowers to the family in memory of Kateryna Kaluszyk, please visit our flower store.

53 files added to the album LifeTributes

With Love, Joe Rifici and Bethany Braunstein purchased the Beautiful in Blue for the family of Kateryna Kaluszyk.

Friends and Family uploaded 54 to the gallery. 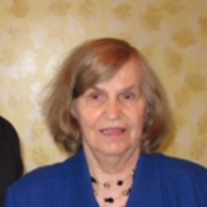 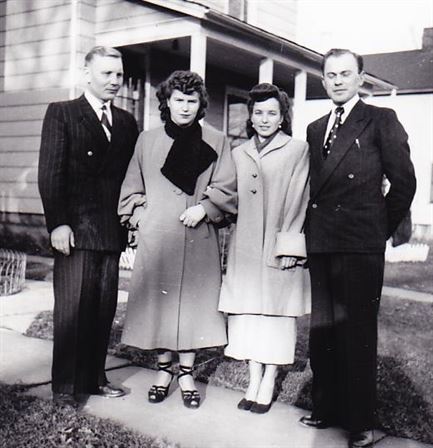 + 52 more
No service information has been added.