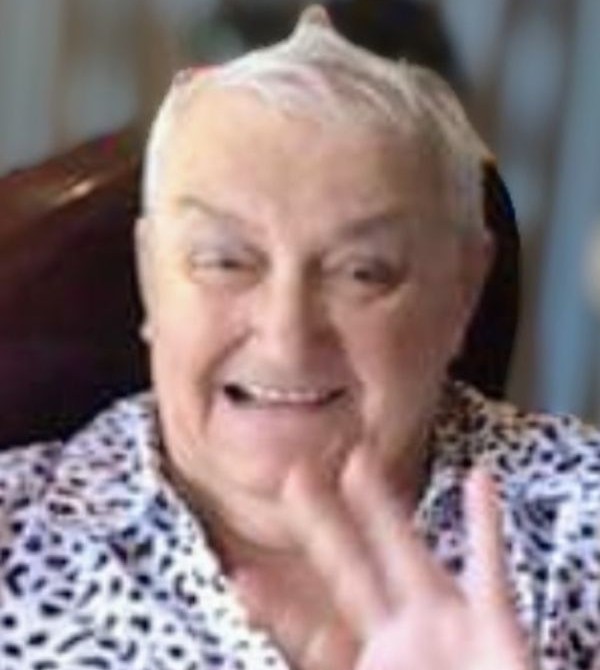 Born May 23, 1943 to Anthony and Francis (nee Gerhas) Antich in Chicago, Illinois, Judith graduated from Aquinas Dominican High School in 1961 and later worked as a secretary for several years.  She eventually settled in Ohio in 1984 where she worked for Walmart for 10 years before retiring in 2001.

She was preceded in death by both of her parents.

Visitation will be held on Saturday, October 1 from 9:00 a.m. until the time of the funeral services at 11:00 a.m. at Dovin Funeral & Cremation Specialists, 2701 Elyria Avenue, Lorain.  Burial will follow at Resthaven Memory Gardens.  A Celebration of Life will be held Saturday at 4:00 p.m. at First Baptist Church (Primera Iglesia Bautista Church), 2243 E. 31st Street, Lorain.

To order memorial trees or send flowers to the family in memory of Judith Marie Mullenax, please visit our flower store.