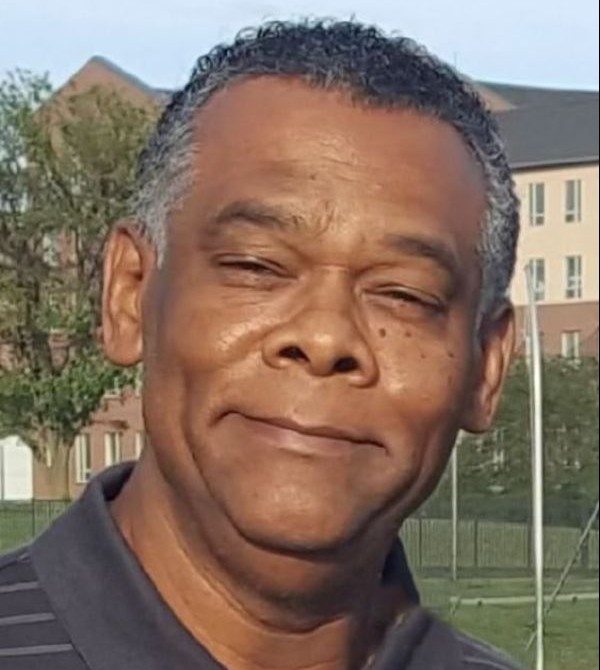 Jose Nieves, 64, of Wichita, Kansas, passed away, Wednesday, November 2, 2022 with his wife and children by his side. His wife of 36 years is Rosanna (Serrano) Nieves.

Jose was born December 2, 1957, in Goulds, Florida. He was the son of the late Manuel Nieves and Lavern (Green) Nieves. In 1976, Jose started a career in the automotive industry at Ford Motor Company where he worked for 13 years. He later started a second career at Johnson Controls in 1991 and would have been preparing for retirement in 2023 after 31 years of service. Jose was a well respected Supervisor at Johnson Controls where he influenced the lives of many and empowered personnel with his leadership.

A special thank you to the people at Ascension Via Christi St. Francis for their loving care and support during his final days. Also, the family would like to extend their sincerest gratitude towards Dovin Funeral & Cremation Specialists for being very accommodating and understanding during this difficult time.

To order memorial trees or send flowers to the family in memory of Jose Nieves, please visit our flower store.