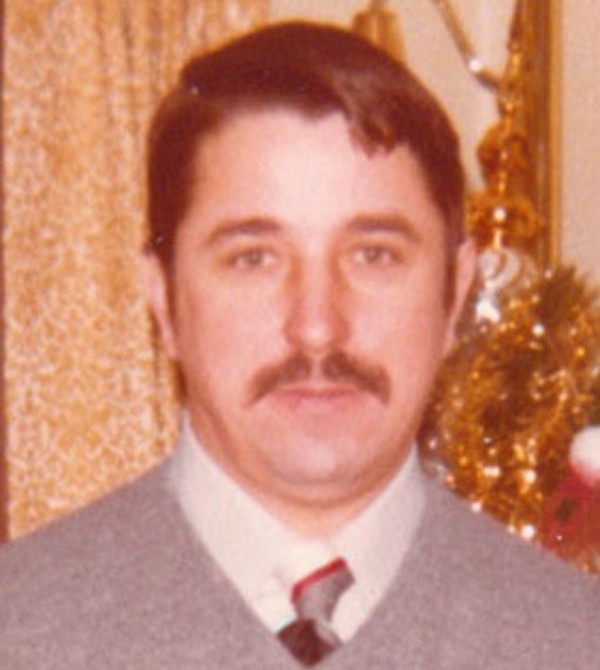 John Spehar, age 77 of Lorain, Ohio, formerly of Spehar Village, Croatia, passed away Friday, June 10, 2022.  He had a long illness and now is in the Lord’s mansion.

John loved to go shopping, gardening, wood working and was an excellent worker.  He worked at the May Company Store and then went into the steel industry.

Beloved husband of 51 years to Anna (nee Klasnic) Spehar and father of Annmarie Spehar and Kathleen (David) Weichel and grandson Ethan Weichel as well as several nieces and nephews.

He is deeply loved and missed by his family and friends.  May he rest in eternal peace and love.

A church service will be held on Saturday, July 9, 2022 at 1:00 p.m. at St. Mary Catholic Parish, 731 Exchange St, Vermilion, Ohio.  All are welcome.  The Dovin Funeral and Cremation Specialists, 2701 Elyria Avenue, Lorain is handling the arrangements.

To order memorial trees or send flowers to the family in memory of John Spehar, please visit our flower store.