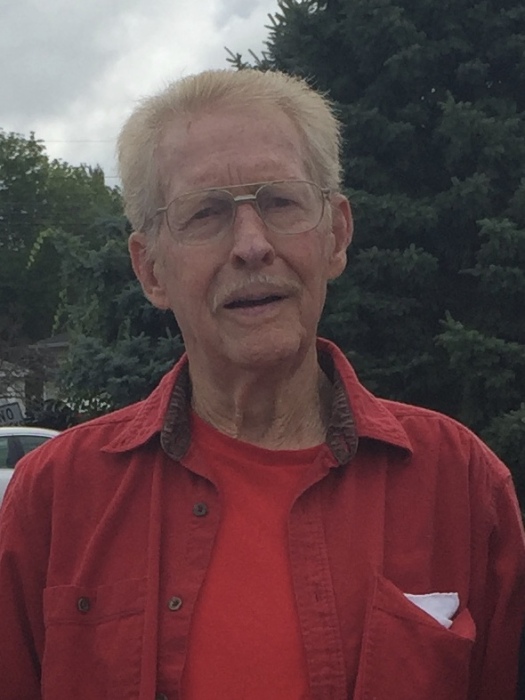 Born November 8, 1935 to Rush and Gladys (nee Stephens) Perry in Amherstdale, West Virginia, John moved to the Lorain area in 1953.  He enlisted in the U.S. Navy in May of 1955, serving 4 years.  Later he was a member of the Sheet Metal Workers Local 33 in Lorain.

He was preceded in death by his parents; brothers, James Perry and Bob Perry; and a sister, Louise Tilker.

To order memorial trees or send flowers to the family in memory of John Perry, please visit our flower store.