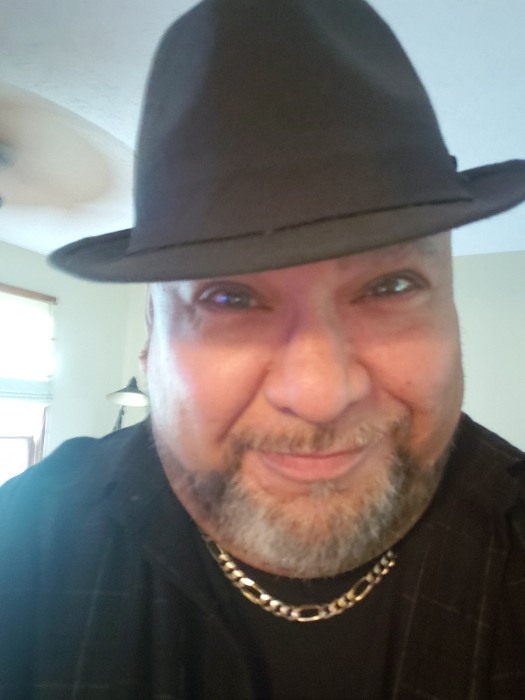 John worked as a supervisor for Charter Steel in Cleveland for over 20 years.  Prior to that, he worked at the former American Steel and Wire in Cleveland.

John enjoyed cooking, music and going to concerts, nature and riding his Harley motorcycle.  He loved spending time with his family and friends.  He will be most remembered for his laugh that would light up a room.

He was preceded in death by his father, John Figueroa in 2011.

The family will receive friends on Sunday from 2:00 until the time of services at 3:00 p.m. in the Dovin Funeral and Cremation Specialists, 2701 Elyria Avenue, Lorain.

To order memorial trees or send flowers to the family in memory of John Figueroa, please visit our flower store.