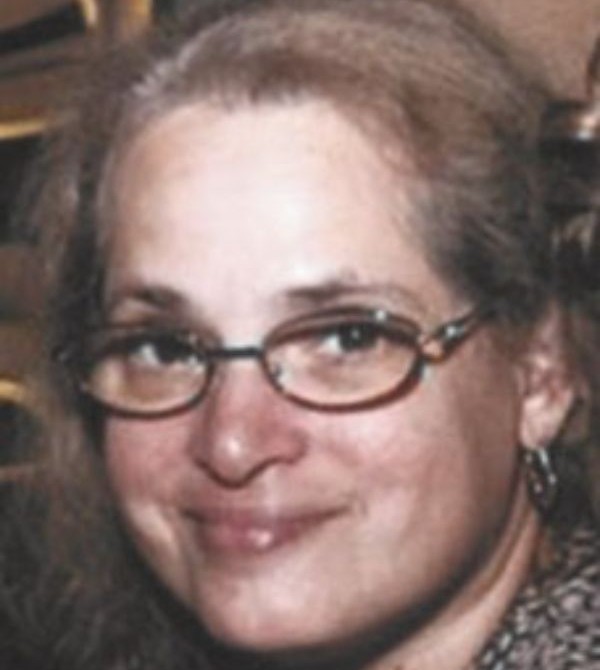 Jesabel Chaves (nee Longo) age 68, of Sebring, Florida, went home to be with the Lord on Monday, May 16, 2022, while under the care of Hospice of the Western Reserve in Westlake, Ohio.

Jesabel was born to Enrique and Carmen (nee Rivera) Longo on February 7, 1954 in Manhattan, New York.  While living in Ohio, she was employed by Moen Corporation.  She later became a caregiver in Florida before retiring.

During her retirement she enjoyed dining out and shopping with her dear friends, Sofia, Rosa and Wanda known as the “the golden girls” form Sebring, Florida.  She loved cooking and listening to Christian music and her favorite preacher, John Hagee.

Jesabel recently returned to Ohio to receive medical care and spent her last few months with her family by her side.

She also leaves behind “Gigi” her beloved canine companion whom she rescued from an animal shelter.

Besides her parents, she also was preceded in death by her husband, Nestor Chaves.

The family will receive friends on Friday, June 3rd from 6:00 to 8:00 p.m. in the Dovin Funeral and Cremation Specialist, 2701 Elyria Avenue, Lorain.

To order memorial trees or send flowers to the family in memory of Jesabel Chaves, please visit our flower store.