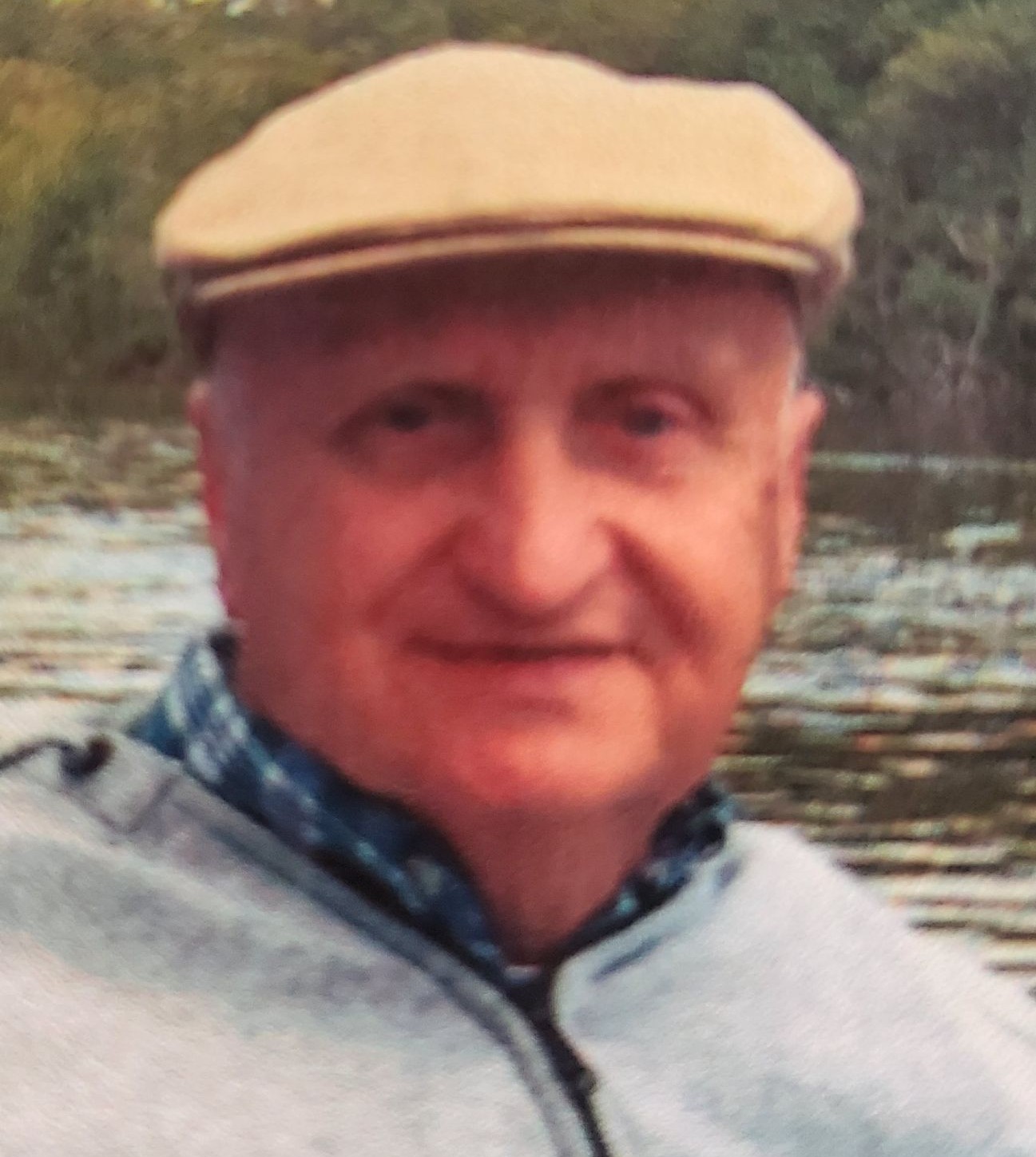 James I. McDowell, age 87, passed away peacefully on December 31, 2021 at Mercy New Life Hospice in Lorain.

Born June 26, 1934 to William and Frida (nee MacDowell) McDowell in Wilmington, Delaware, James moved to the Lorain area in 1961. He served in the Army for 4 years where he was stationed in Panama City, Panama. There he met his first wife at a New Year’s Eve dance. He was a member of the Laborers Union for over 55 years. He was employed at Elmer Hume and prior to his retirement in 1997 he was involved in many projects such as the construction of The Morning Journal, Community Hospital, The Jackalope, “The Drunk Tank,” as well as many others in the community.

A hardworking and determined person, James was loved by all. He loved racing and teamed up with George Schulick where they traveled around to various raceways. James also loved to travel in his RV, visiting every state except Alaska and Hawaii. He had many extended family and friends from his travels.

He was preceded in death by his first wife, Candelaria McDowell; second wife, Dorothy Marshall McDowell; both of his parents; brothers, Walter, Bobby, Nason and his sister, Elaine.

The family will receive friends on Thursday, January 6 from 11:30 a.m. until the time of the memorial service at 12:30 p.m. at Dovin Funeral & Cremation Specialists, 2701 Elyria Avenue, Lorain. Inurnment will follow at Resthaven Memory Gardens, Avon.

To order memorial trees or send flowers to the family in memory of James I. McDowell, please visit our flower store.