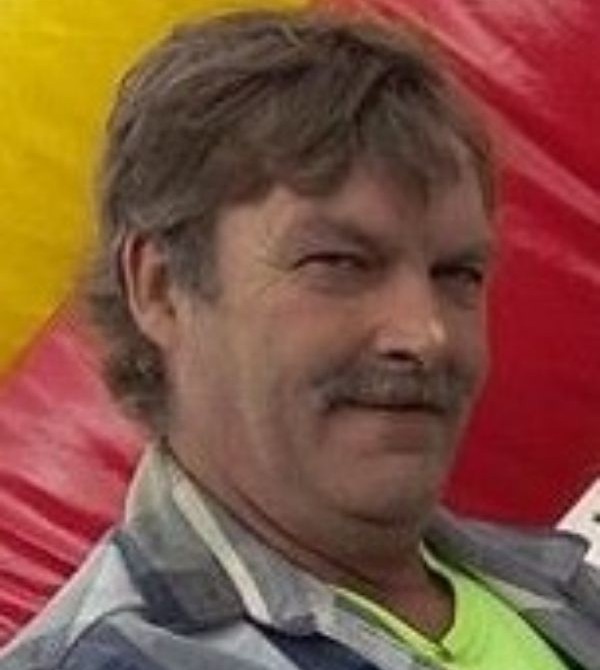 Henry G. Vickers, age 60, of Lorain, went home to be with the Lord on June 24, 2022 after a short but courageous battle with cancer.

He served in the U.S. Navy and was a longtime Bluegrass enthusiast who volunteered at local churches, playing for them for many years.  Henry enjoyed the outdoors and had a huge interest in hunting and fishing.  He was a property manager who did a lot of home renovating and repairs.  He also was a handyman who was always ready to help when and where he could.

He was preceded in death by his parents, Ivola Starcher and James Vickers Sr., as well as his brothers, Larry and Billy Vickers.

To order memorial trees or send flowers to the family in memory of Henry G. Vickers, please visit our flower store.