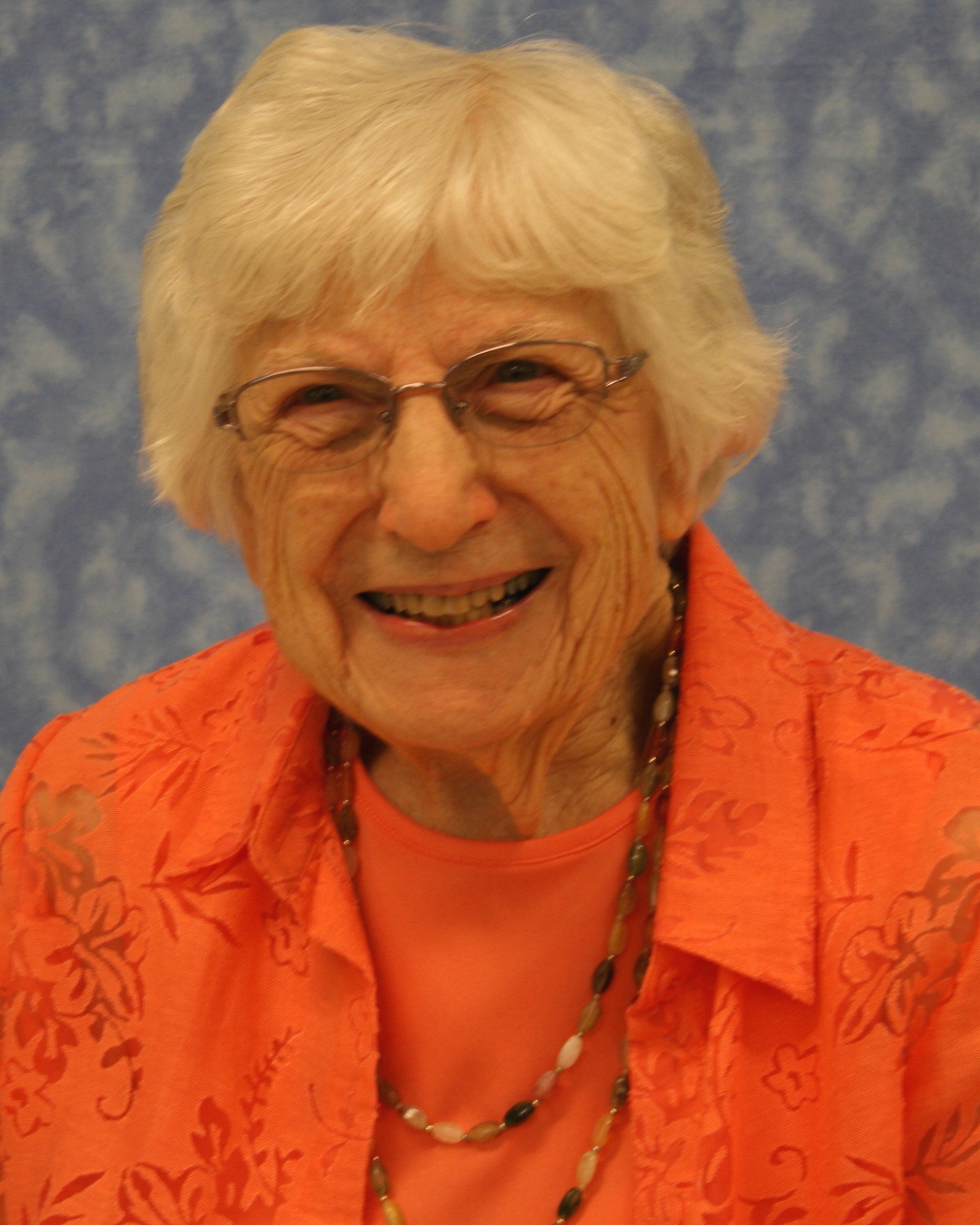 She attended Hamlin High School in Lincoln County, West Virginia, graduating in 1947 and later attended Charleston School of Commerce in 1948. Helen also completed her Associates degree from Lorain County Community College in 1975. She held several jobs, including Secretary at Agricultural Adjustment Administration, Secretary to the Minister at Vincent United Methodist, as well as an Adult Education Office Coordinator for Lorain City Schools and Senior Level Clerical Support for LCCC. Helen held many committee positions at Cornerstone United Methodist Church in Elyria and was a Sunday school teacher.

Helen enjoyed square dancing with her husband, Homer and would go out ballroom dancing whenever they could. She enjoyed sewing, crafts and gardening. Above all, she loved spending time with her family and loved being a wife, mother, chauffeur and cook for her family.

She was preceded in death by her husband, Homer Spurlock in 1983 as well as her granddaughter, Catherine 'Kat' Hoholski in 2012.

Donations in Helen's honor can be made to Cornerstone United Methodist Church or Dooley's Rainbow Fund with a memo for 'Catherine 'Kat' Hoholski Scholarship' mailed to 3496 Abington Court, Brunswick, Ohio 44212.

To order memorial trees or send flowers to the family in memory of Helen "Jean" Spurlock, please visit our flower store.