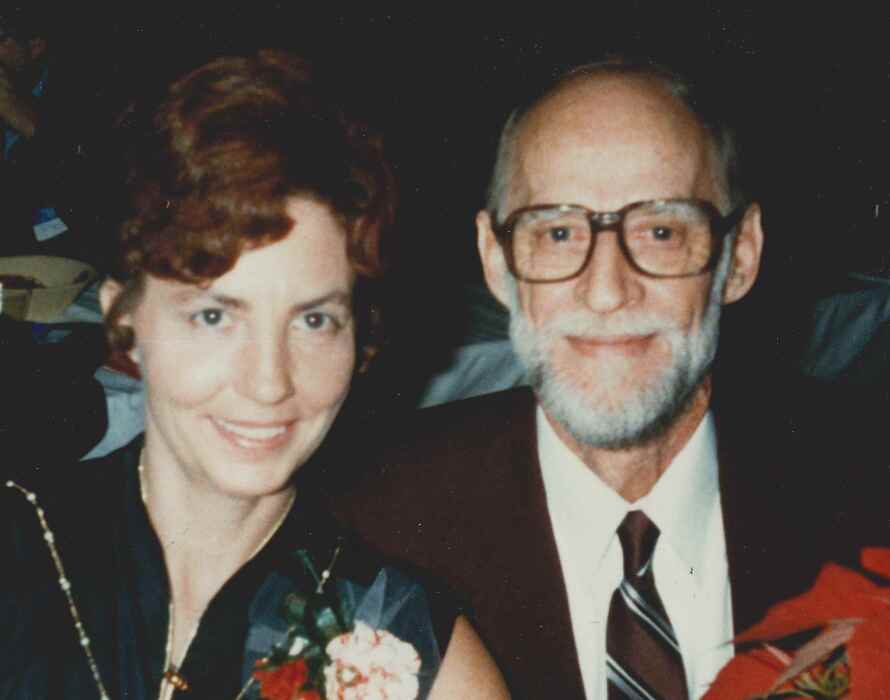 Born August 5, 1942 in Kitchen, West Virginia, she was the daughter of the late Sylva and Addie (nee Wallen) Workman.  Helen graduated from Chapmanville High School in 1960 and moved to Cleveland in 1962.  She then lived in Oberlin before moving to Lorain in 1984.

She was a member of the United Auto Workers Union Local 2000 and enjoyed shopping, the outdoors, spending time with her family and she especially loved her dogs.

Visitation will be held on February 4 from 11 a.m. until the time of the funeral services at 1:00 p.m. at Freeman Funeral Home, 220 Main Avenue, Chapmanville, WV.  Rick Adkins will officiate. Burial will follow at the Lilly-Adkins Cemetery, Saw Mill Road, Chapmanville, WV.

To order memorial trees or send flowers to the family in memory of Helen Harst, please visit our flower store.