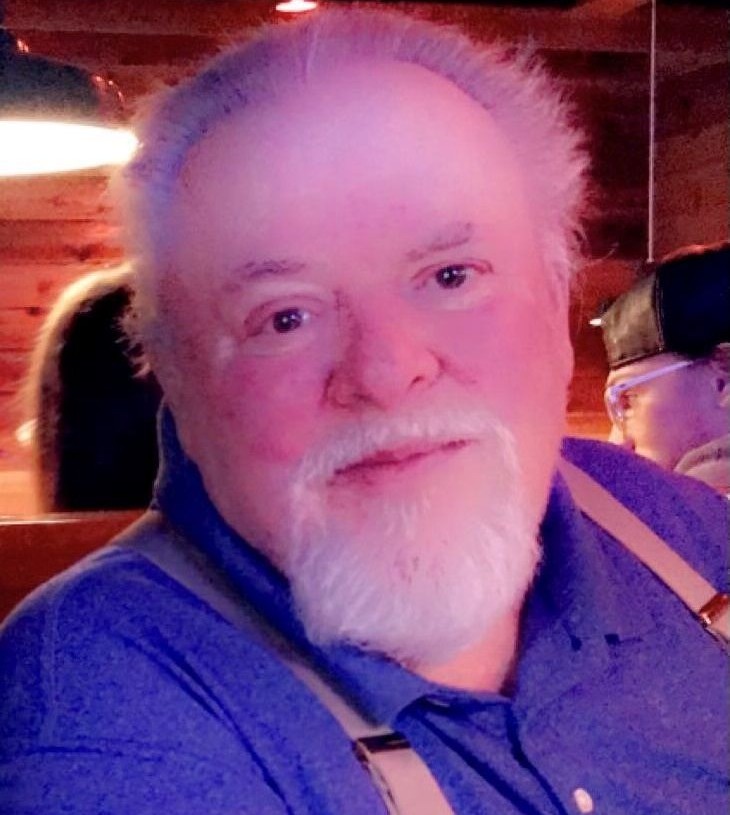 Born March 6, 1947 to Raymond and Margaret (nee Greene) Super in Lorain, he spent most of his life in the Lorain county area. He graduated from Marion L. Steele in 1965 and went on to serve in the U.S Air Force from 1966 until 1972. Following the service he worked for U.S. Steel and Beckett Industries until his retirement in 2003. For many years he served as a Cub Scout and Boy Scout leader as well as an advisor for various youth groups.

Gary was a family-oriented man who loved being a grandfather and spending time with his family. He also enjoyed geology.

He was preceded in death by both of parents as well as his daughter, Tammy Burkhammer and granddaughter, Ariel Super.

To order memorial trees or send flowers to the family in memory of Gary R. Super, please visit our flower store.