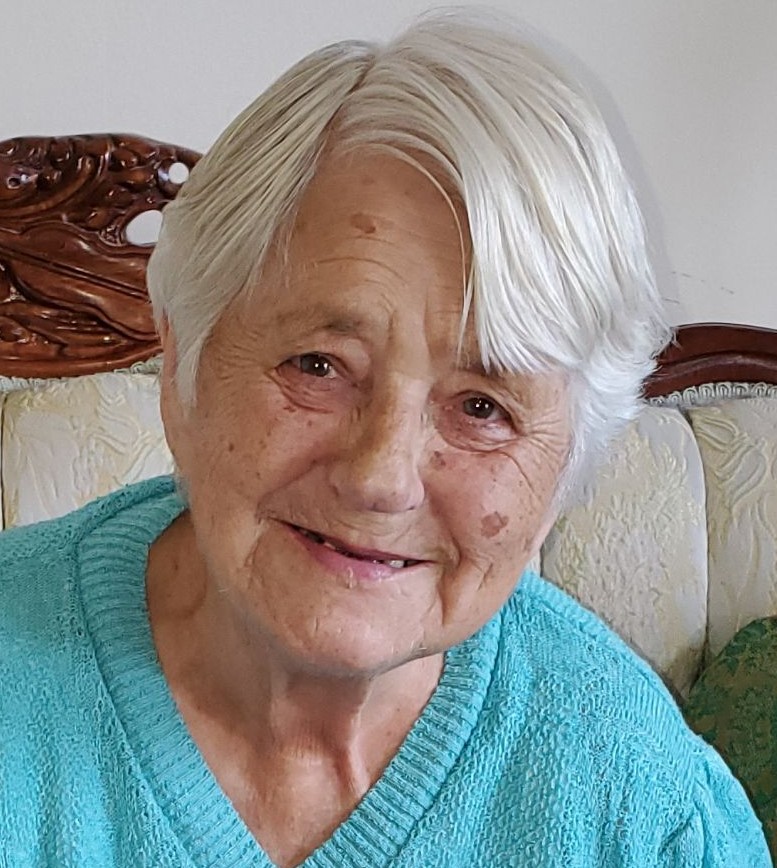 Frances Marszal (nee Mihalek) was born in the small village of Przewrotne in southeast Poland in 1935.  Her early childhood was marked by turmoil, as Nazi Germany invaded Poland, including her village, when she was only four years old.  Subsequent to the war, the years of occupation by the Soviet Union were scarcely better.  She married Stanley Marszal and in 1966 they were able to escape to the United States for a better life.  Stanley and Frances lived the American dream, with Frances working at Lorain Community Hospital until her retirement all while raising three children, John, Henry, and Edward.  She also enjoyed five grandchildren Chris, Gary, Kristina, Alexandria, Melanie, and Nicholas, and even several great-grandchildren.  She attended Nativity of the Blessed Virgin Mary Parish in Lorain and was a member of the Rosary Society.

After her retirement, Frances moved to Columbus to be closer to two of her sons, and this is where she stayed until she passed away peacefully in her sleep after 87 years on November 30, 2022.

She enjoyed cooking and baking.

She was preceded in death by her parents, Martin and Agatha (nee Dziubek) Mihalic as well as her brothers, Andrew and Frank and sister, Mary Dziubek.

Visitation will be held Saturday, December 10 from 11 a.m. until the time of Mass at 12:00 p.m. at Nativity of the Blessed Virgin Mary Parish.  Rev. Craig Hovanec will officiate.  Burial will follow at Calvary Cemetery, Lorain.

To order memorial trees or send flowers to the family in memory of Frances Marszal, please visit our flower store.