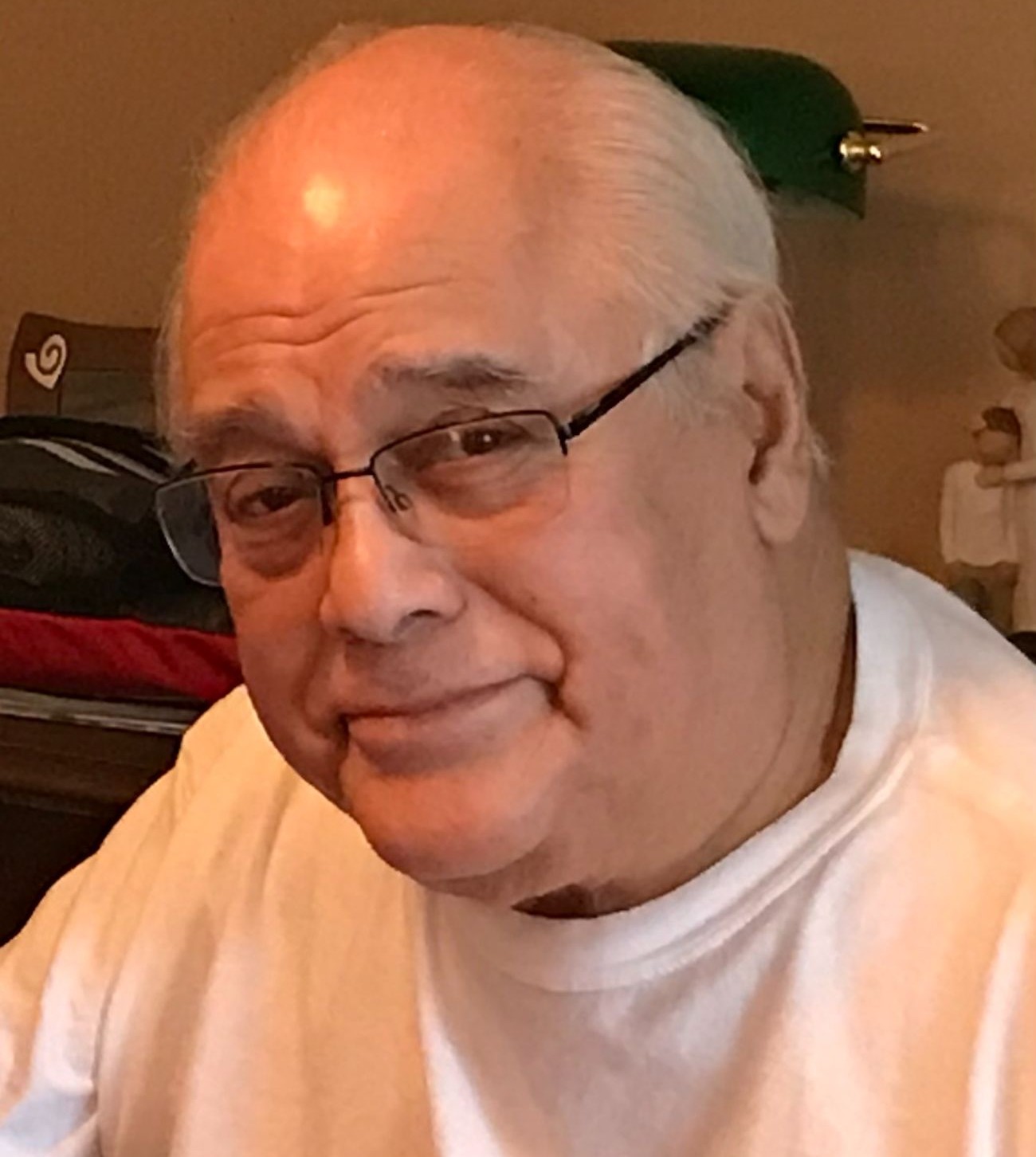 Felix Garcia Jr. finished his race and went to be with the Lord on February 28th, 2022. He was 73 years old. He was born at Toledo Riverside Hospital to Felix Garcia Sr. and Angelina Garcia (nee Ceja) on July 16th, 1948. He was a lifelong resident of Lorain. He graduated from St. Mary’s High School in 1967. In 2010 he was inducted into the Lorain Sports Hall of Fame with the rest of the 1966 St. Mary’s football team where they went undefeated and took the North Central Conference Crown by beating Elyria Catholic 8-6. My father met my mother in the fall of 1968 when she was in a bar owned by Mel Shullick. They stopped, looked at one another, and the rest is history. She was the love of his life and they had six beautiful children in their lives. Paula Marie (David Velazquez), Jamie John, Anthony Gerald (Brandy Garcia), Cecilia Marie, Daniel Adrian, and Michael Brian (Jennifer Garcia). Of those children came fourteen grandchildren. Brenda, David, Alyssa, Amber, Alexandria, Lauren, Michael Anthony, Tyler, Michael John, Daniel, Corin, Annalia, Haley and Holden. And finally, 4 great grandchildren, Oliver, Juniper, Bryce, and Karsyn.

He enjoyed playing softball and basketball in his youth but his family always came first. He was a hard worker spending many hours a week not only working at the steel mill but also doing side jobs in the masonry trade. In his later years he enjoyed watching movies and recordings of old college football games along with swimming with his grandbabies, and tossing them around in his pool. He was a stickler for rules. If there was something dirty in the house you better find it before he did and if you didn’t clean the pool in the spring you didn’t swim in it in the summer. But most of all, he always had a smile for you and a shrug.

Felix is preceded in death by his father Felix Garcia Sr., his brothers Robert and Richard, and his son Jamie.

To order memorial trees or send flowers to the family in memory of Felix Garcia, Jr., please visit our flower store.