He was born on February 21, 1931 in Lebanon, KY and moved to Ohio in the 1950's. He attended Moorhead State University where he obtained his Associates Degree. He proudly served his country in the United States Army during World War II and the Korean Conflict, being the recipient of the Purple Heart. Gene worked for various places and retired as a machinist and gunsmith.

Gene lived his life to the fullest, but his passion was always fire arms, shooting, and was and advocate of gun safety. He was a member of the National Rifle Association, Beavercreek Sportmans' Club, and a Trustee of the Sportmans' Gun & Reel Club in Amherst. He was a mentor for youth and actually began the first Gun Safety Program for the 4-H Club. He was registered with the American Trap Shooter Association and in 2014, he was ranked and recognized as 116th in the world of Registered Called Birds. Amongst all of this, he was also a 32nd Degree Past Master Mason and a member of the American Legion Post 30.

Even though Gene's passion was guns, shooting, and gun safety, he also was quite the history buff. More important than anything, his world really revolved around and will be best-remembered for being a devoted husband of 50 years to his beloved wife, and an amazing father and grandfather. With being sharp-witted and having a great sense of humor, Gene truly lived his life "his way."

Gene was preceded in death by his beloved wife of 50 years, Florene (nee Wooten), in 2005, parents; Eugene II and Margaret (nee Crawford) Tyler, and a son, Sam Crawford Tyler.
The family will receive friends on Sunday, August 7, from 5 - 8 pm, in the Dovin Funeral Home, 2701 Elyria Avenue, Lorain, where funeral services will be held on Monday at 10:30 am. The Rev. Doug Thatcher, will officiate. Burial will follow in Ridge Hill Memorial Park, Amherst. Military Honors will be held. To send an online condolence, go to www.dovinfuneralhome.com.

To plant memorial trees or send flowers to the family in memory of Eugene Tyler, please visit our flower store.

God Bless/RIP. A heartfelt Thank YOU for your service in WWII and Korea, Eugene....... And Sempr Fi.

Never met anyone that I had as much respect for as I do Gene. I consider myself lucky to have known him. Will miss him

Bob, Sue, Katherine, Liz and Victoria Ternes purchased the Fairest of All for the family of Eugene M. Tyler III.

To see the full version, visit trapshooters.com and search "Gene Tyler" or copy and paste this link into your address bar...http://www.trapshooters.com/threads/gene-tyler-of-ohio.307506/#post-2915818

To the entire Tyler and Wooten families, you have my most sincere condolences!....Sincerely Mike Ramey.

Friends and Family uploaded 24 to the gallery. 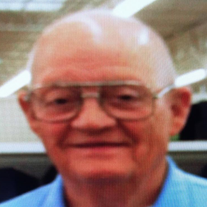 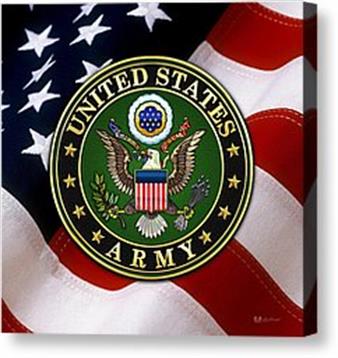 + 22 more
No service information has been added.