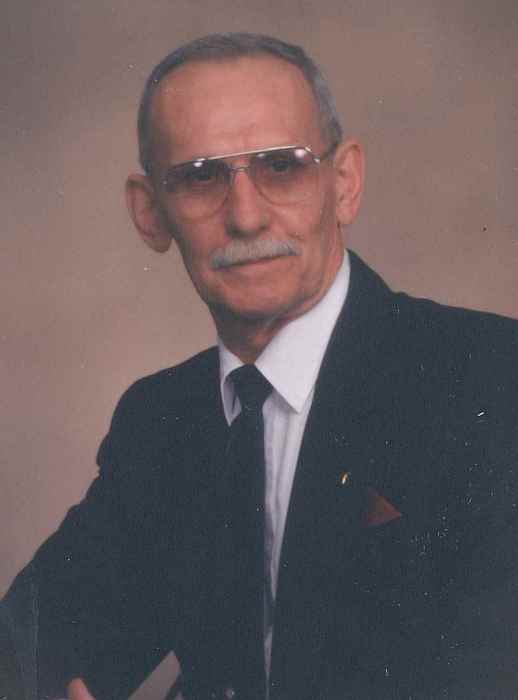 Born June 21, 1930 to Frank and Fannie (nee Kimmel) Rangus, Edward lived in the Lorain area his entire life.  He attended Lorain High School and later enlisted in the U.S. Navy, serving 4 years during the Korean War.  After his enlistment, Edward worked many jobs in construction and later retired from his job as a pipefitter at Ford in 1992.

He was a member of the Masonic Lodge 552 for over 50 years and VFW Post 1662 in Amherst as well as AA for over 35 years.  He was an avid reader who enjoyed gardening, cooking as well as traveling to the western United States, Panama Canal and going on an Alaskan cruise.  Edward was also a foster to many pets.

The family will receive friends on Friday, March 15 from 3 – 7 p.m. in the Dovin Funeral & Cremation Specialists, 2701 Elyria Avenue, Lorain.  Funeral services will be held in the funeral home on Saturday, March 16 at 9:30 a.m. Rev. John C. Retar, pastor of St. Frances Cabrini Catholic Parish will officiate. Military honors will follow.  In lieu of flowers, memorial contributions in Edward’s honor may be made to Erie Shores Humane Society, P.O. BOX 2158 Sheffield Lake, Ohio 44054 or at www.erieshoreshumanesociety.com.  To send online condolences, go to www.dovinfcs.com.

To order memorial trees or send flowers to the family in memory of Edward J. Rangus, please visit our flower store.