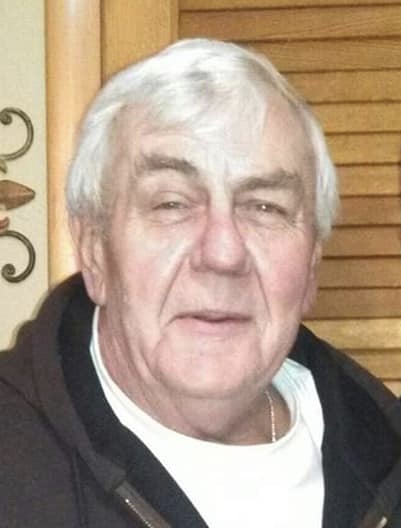 He was born June 16, 1945 in Lorain where he lived his entire life.  He attended Admiral King High School and later went on to work for TRW until his retirement in 2017.  He was also a parishioner at Ss. Cyril & Methodius Catholic Church before its closing.

Edward enjoyed fishing, campfires and anything that had to do with the outdoors, but most of all he was a devoted husband who loved his wife Judith unconditionally and was the “neighborhood grandfather” who loved his family and was a friend to everyone.

The family will receive friends on Saturday, January 25 from 9:30 A.M. until the time of Mass at 10:00 A.M. in St. Frances Xavier Cabrini Parish, 2143 Homewood Drive, Lorain.  Rev. John C. Retar will officiate.  Burial will follow at Calvary Cemetery, Lorain.

To order memorial trees or send flowers to the family in memory of Edward A. Novak, please visit our flower store.