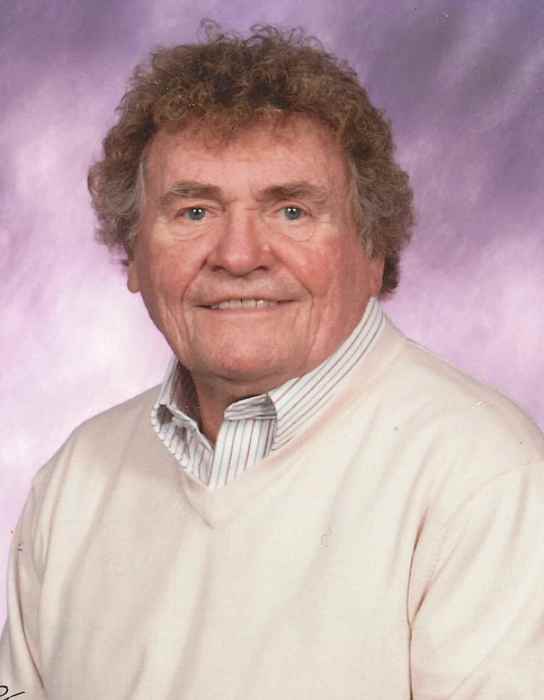 Dwight “Sonny” Hood, age 85, of Lorain, passed away Monday, January 06, 2020 at his residence while under the care of Mercy New Life Hospice, Lorain, following a lengthy illness.

Born January 11, 1934 in Martins Ferry, Ohio, he moved to Lorain in 1953.  Sonny worked for General Motors Brookpark Stamping Plant as a technician for over 27 years, retiring in 1989.

Sonny attended Palm Avenue Baptist Church, Lorain, and was a member of the United Auto Workers Union.  He enjoyed hunting and fishing.

Surviving is his wife, Lenora (nee Haley); his grandson that he has been raising for the past 6 years, Devin Hood; children, James Hood, Michael Hood and Delores Tomasic; stepchildren, John Lomax, Robert Lomax and Brenda Gibson; 12 grandchildren and 11 great grandchildren; and a sister, Phyllis Walker.

He was preceded in death by his parents, Charles and Edith (nee Conway) Hood; a daughter, Susan Hood; and several brothers and sisters.

The family will receive friends on Wednesday from 2:00 until the time of funeral services at 4:00 pm in the Dovin Funeral and Cremation Specialists, 2701 Elyria Avenue, Lorain.  John Jackson, chaplain at Mercy New Life Hospice will officiate.

To order memorial trees or send flowers to the family in memory of Dwight Hood, please visit our flower store.