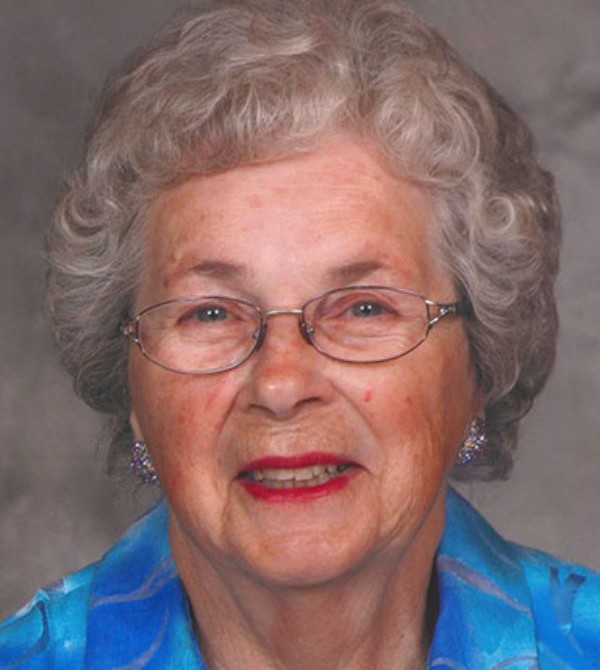 Carol worked as a floor secretary at St. John West Shore Hospital in Westlake for 10 years, retiring in 1993.  Prior to this, she worked as a secretary in Lorain’s prosecutor’s office for over 15 years.

Carol was an active member of St. Vincent de Paul Catholic Church in Elyria having volunteered many hours with church events including carnivals and bingo.  She also was a member of the former Polish Legion of American Veterans Auxiliary Drill Team.

Carol enjoyed gardening, sewing, jigsaw puzzles, and playing cards. Her pride and joy each year were her pink, blue, and lavender hydrangeas.  She was a very active grandmother and loved helping raise her grandchildren and attending all their extracurricular activities. Carol spent countless hours alongside her children building the family business her first husband, George Puskas started (Puskas Family Flowers).  On the weekends you could find her weeding, cleaning, and tending to the family's outdoor party center, always keeping the grounds immaculate.

To order memorial trees or send flowers to the family in memory of Carol Ann Puskas Szabo, please visit our flower store.