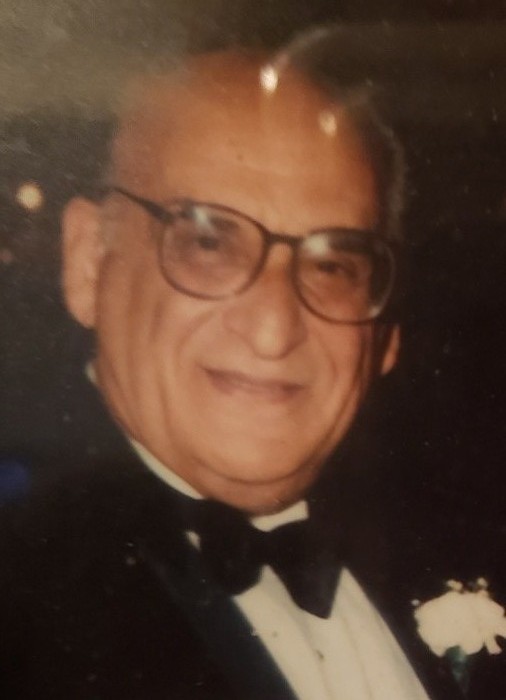 Born March 29, 1925 in Sant’Agata di Militello, Sicily, Carmelo worked in produce before coming to the United States, settling in Rocky River in 1958.  In 1966, he established Italia Market in Lorain located on Broadway. In 1976, Carmelo moved to Lorain and continued to own and operate the market until his retirement in 1983.  For the past 3 years, he has been a resident of Westlake.

He enjoyed gardening and listening to Italian music.

Surviving are his children, Vince Consolo of Parma, Margarete Napoli of Westlake and Antoinette Linna of Amherst; and grandchildren, Deanndra Paghi, Brandon Linna and Samantha Napoli.

He was preceded in death by his wife of 57 years, Lucy in 2017; daughter, Rosemarie Paghi; grandson, Vincent Linna; parents, Carmelo and Rosa (nee Cortez) Consolo; and sisters, Rose Consolo and Antoinette Frusteri.

To order memorial trees or send flowers to the family in memory of Carmelo M. Consolo, please visit our flower store.