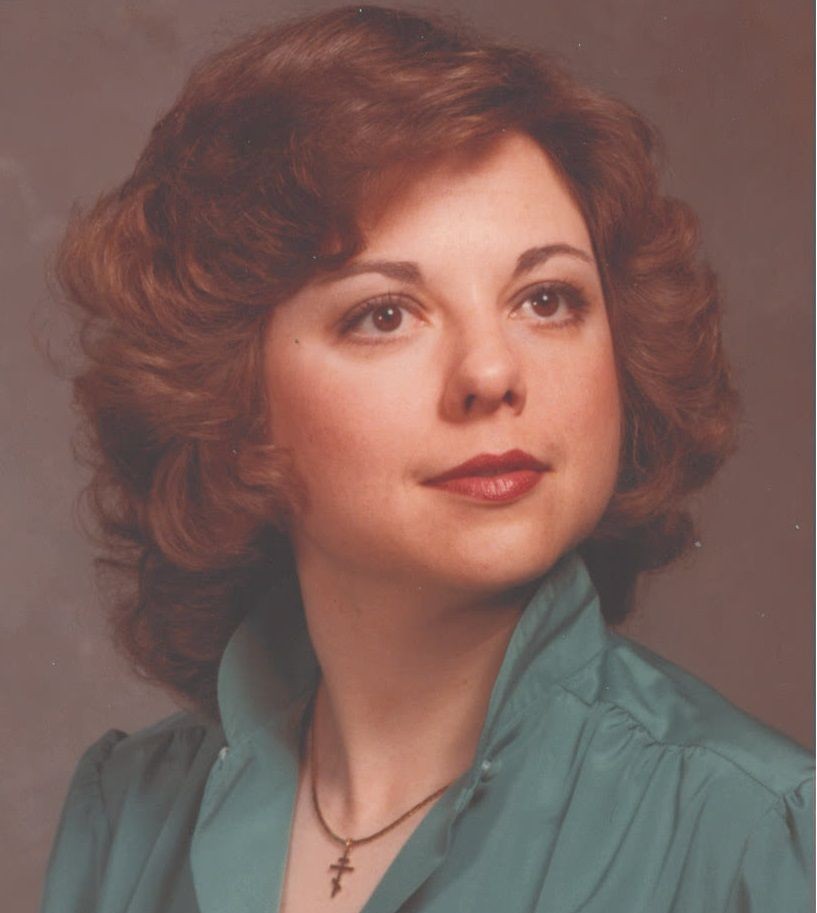 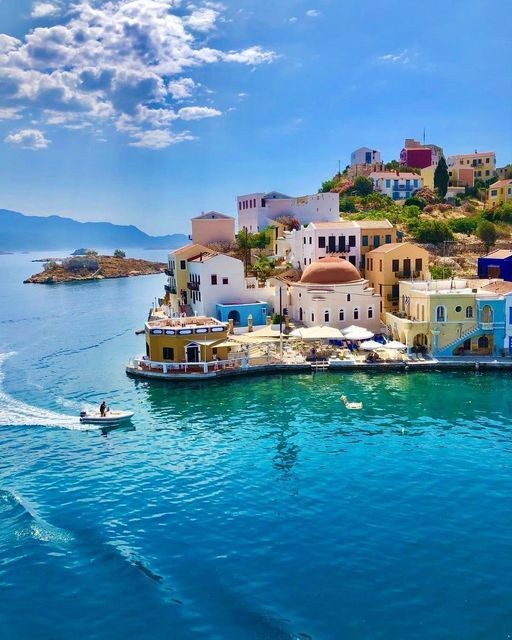 Candy Gaudry (nee Pashkewich), 71, passed away Monday, March 7, 2022. She was born June 3, 1950, in Lorain, to the late Conrad and Elizabeth (nee Emerick) Pashkewich. In addition to her parents, she was preceded in death by her brother, Daniel Pashkewich.

Candy graduated from Lorain Admiral King High School in 1968 and then from the Ohio State University in 1972, where she earned a degree in Elementary Education. On August 21, 1971, she married John C. Gaudry of Northampton, Massachusetts. From 1971-1975, they lived in Athens, Greece, while John served in the U.S. Navy. After returning to the United States, Candy worked for the Lorain City school system teaching K-12 students with learning differences. In 1980, she and her husband started a physical therapy practice, Rehabilitation Consultants, Inc., where she worked as an office administrator until their retirement in 2012.

Candy’s passions included traveling extensively all over the world with her husband, reading novels and going to the movies, spending winters at their home in Naples, Florida, and breeding National Championship Havanese puppies. Candy especially loved spending time with her daughter, Molly, and following her academic career.

Family and friends will be received on Tuesday from 9:00 a.m. until the time of funeral services at 11:00 a.m. at Saints Cyril and Methodius Orthodox Church, 3056 Reeves Avenue, Lorain.  Rev. Paul Monkowski will officiate.  Burial will follow in the Eastern Orthodox section of Ridge Hill Memorial Park, Amherst Twp.

Contribution in memory of Candy can be made to Saints Cyril and Methodius Orthodox Church, 3056 Reeves Avenue, Lorain, Ohio, 44053.

To order memorial trees or send flowers to the family in memory of Candy Gaudry, please visit our flower store.