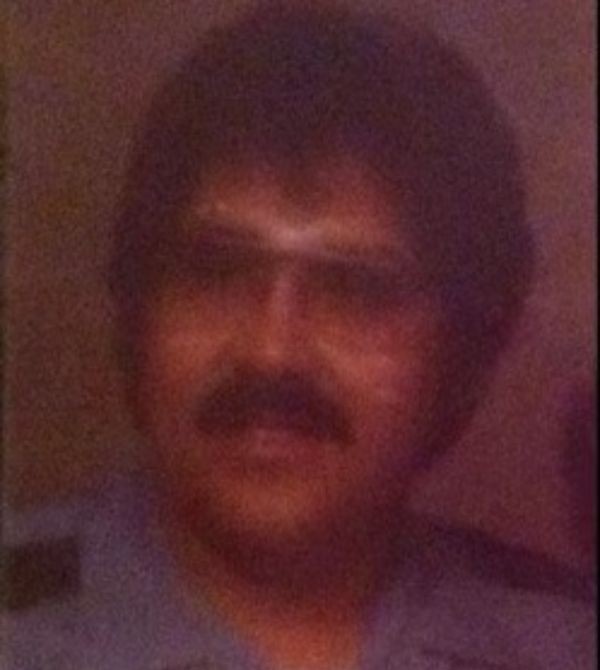 He was born on July 30, 1947 in Lorain, Ohio to Macedonio and Maria E. (nee Gomez) Charles. He graduated from Elyria High School in 1965. Following high school, Arthur enlisted in the Army where he served from 1965 until his honorable discharge in 1968 and received the National Defense Service Medal. He managed a Sohio Gas Station in Elyria and Lorain. Later he graduated from LCCC in 1973 in Elyria with an Associates Degree in Applied Science. He tried nursing for a while but found his true love in police work. He joined the Elyria Police Department in 1978 until his retirement in 1997. Following his retirement, he worked as a process server and bailiff for the Elyria Courts and ran a taxicab company.

Arthur was a hard worker and was known for his no-nonsense personality. He was a member of Sacred Heart Chapel in Lorain.

He was preceded in death by both of his parents; a son, Eric R. I. Charles; and a granddaughter, Desiree Whitfield.

The family will receive friends on Thursday, December 30 from 4:00 – 8:00 p.m. in the Dovin Funeral & Cremation Specialists, 2701 Elyria Avenue, Lorain. A private burial with military honors will take place at a later date. Masks and social distancing will be required.

To order memorial trees or send flowers to the family in memory of Arthur Joseph Charles, please visit our flower store.