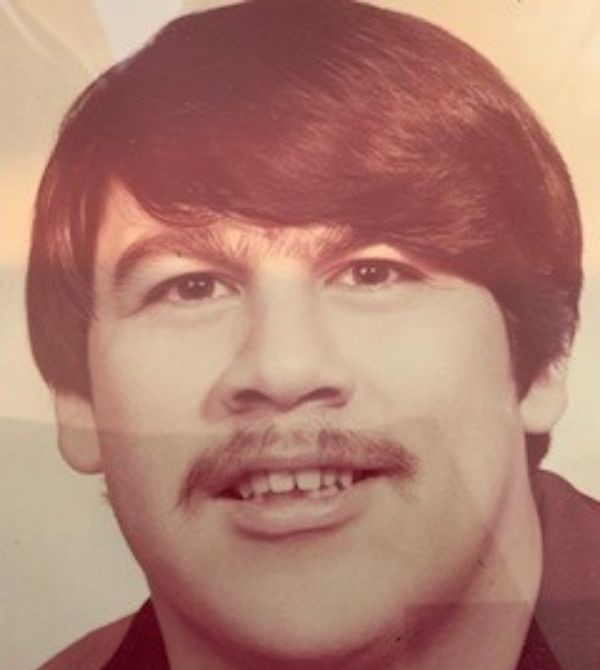 Abel Garcia, age 69, passed away unexpectedly at his residence in Lorain on Sunday, March 13, 2022 following a sudden illness.

Born March 17, 1952 to Leopoldo and Mary (nee Campos) Garcia in Lorain, Abel moved to Michigan where he lived for half of his life.  He graduated from Grand Ledge High School.  After graduation, he attended Michigan State and then later moved back to Lorain.  He worked for GM in Lansing, Michigan for about 14 years and later in the restaurant industry.

He was an avid Cleveland Indians and Browns fan.

He was preceded in death by both of his parents as well as his brother, Alex Garcia.

Visitation will be held Thursday, March 31 from 5:00 p.m. until the time of the memorial service at 6:00 p.m. Deacon Rocky Ortiz of Sacred Heart Chapel will officiate.

To order memorial trees or send flowers to the family in memory of Abel Garcia, please visit our flower store.